Your Location: Home > Hangzhou Travel News > Three zones by the Hangzhou Grand Canal to be optimized

Three zones by the Hangzhou Grand Canal to be optimized

For people in Hangzhou, going for a walk by the Grand Canal is the most popular activity at weekends. Yet, recently, when you pass by the streets near the canal, you may hear some noise.  It is because Qiaoxi, Xiaohe, and Dadou Road, the three zones of ancient streets, are under construction for complete optimization. The project aims to improve their outlook while, at the same time, optimizing the facilities inside. It is expected that before China National Day, the three zones will come alive, surprising the locals as well as any foreign visitors.

Dadoulu is home to Xiangji Temple, and Lishui Road is one of its ancient streets where the entrance is to be refurbished in the style of “Chan”culture, and will be decorated by three sculptures which gesture praying and paying tribute. All of them will be placed on “lucky clouds”, which refers to Chinese traditional culture. 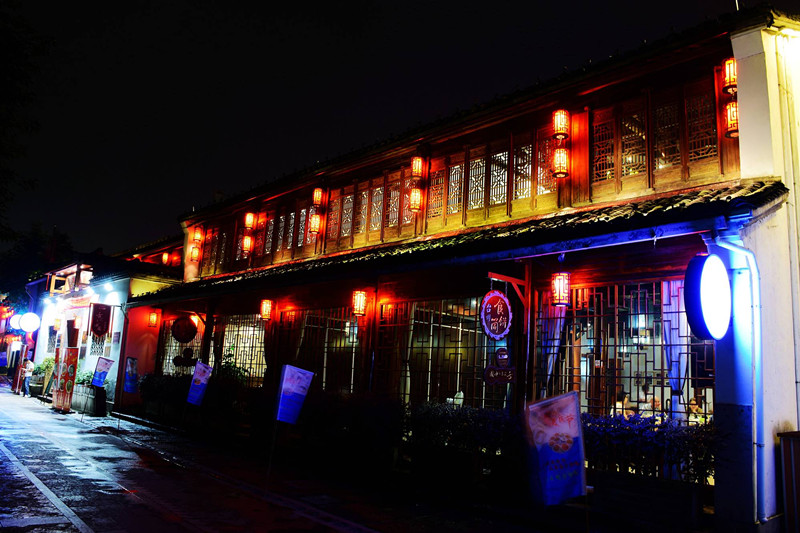 In the zone, a track by the canal will be linked to a sightseeing platform on the water so that the locals and tourists can feel the spectacle of the Canal in all its grandness. Lang’lang Music Studio will join in to make the zone more artistic; in addition, artifacts with strong traditional Chinese culture are perfectly matched up with the artificial views. The whole zone is expected to combine music, catering, B&Bs and leisure activities, to promote a slow-paced and relaxing way of life.

Experiencing crafts in the Qiaoxi
The Qiaoxi zone condenses, into several streets, the development of industry from the late Qing Dynasty to the modern period. The main entrance of the zone is shaped like a ship and blends the civilization of canal culture with weaving culture, embodying the history of Hangzhou’s industry. 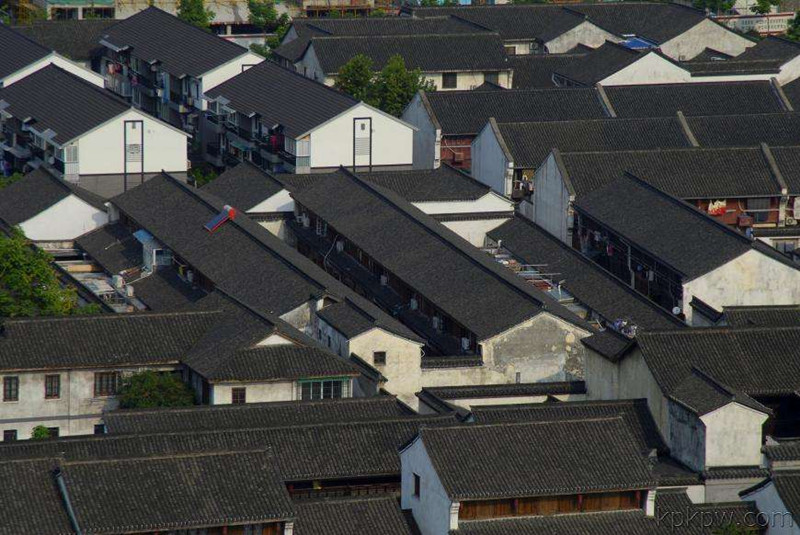 In addition to the transformation of the entrance, the pier where visitors can buy souvenirs and its lobby will both be rebuilt. The project also includes a leisure area which holds an information board for introducing tourists to the history of the pier. This zone mainly features traditional art crafts, cultural experiences, and activities for preservation, focusing on the passing-down of traditional Chinese cultures.

Exploring the life of coastal folks in Xiaohe
The Xiaohe zone is located at the meeting point of the Grand Canal, the Xiaohe River, and the Yuhangtang River. In the past, it was an important terminal for both water and land transportations from the south of China to its north. The optimization does not only beautify the views in the zone, but also exhibits the prosperity of the canal in the past as well as the lives of the coastal folks.  People will be able to find craft workshops, art studios and petit bourgeois restaurants along the streets. 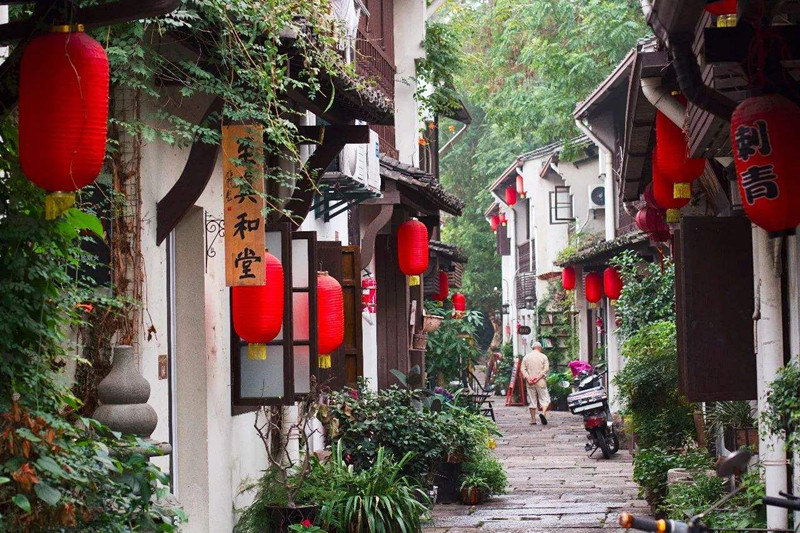 The design of its main entrance combines clay bricks with a water-waving pattern and the framework of an ancient ship, which reveals the changes of water transportation along the Grand Canal. To bring the culture of Chinese sauces to today’s generation, the sauce factory in the zone will be surrounded by sculptures which demonstrate how ancient people made sauces. Also, the optimization project will build several Minguo(The Republic of China)-style bus stops which will make the ancient streets more accessible.

Next: Several ecological tracks will be built by the Qiantang River in Hangzhou