Hangzhou is the provincial capital of Zhejiang. It is not only economically developed, but also features picturesque scenery. Charming attractions can be found almost everywhere in Hangzhou, among which, the most famous is West Lake. There are more than 30 West Lakes in China but the one in Hangzhou is the most famous. Actually, besides West Lake, there are other three lakes, which when compared with West Lake are not inferior in any aspect.

Qiandao Lake is located inside Chun’an County, Hangzhou with a small proportion in the northwest of Jiande city. Qiandao Lake is about 130 kilometers away from Hangzhou downtown and 140 kilometers from Mt. Huang, Anhui Province. There are 1,078 islands inside the lake. Qiandao Lake is the national first-level water source and is reputed as “the clearest water in the world.” Qiandao Lake is an artificial lake, formerly known as Xinanjiang Reservoir. The reservoir was built in 1955 and completed in 1960. 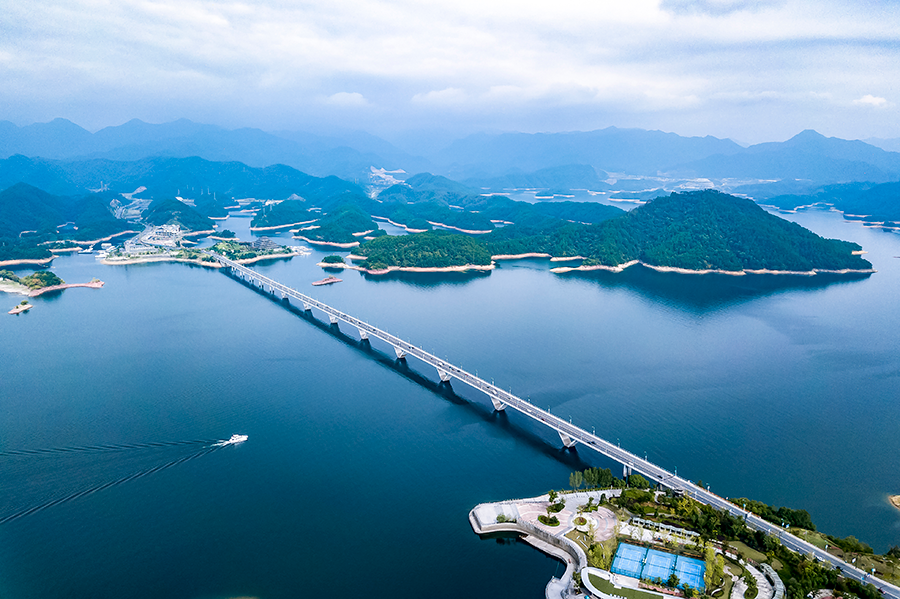 Qiandao Lake is an artificial lake built to store the upper Xin'an River for the construction of Xin'anjiang Hydropower Station. In order to build this reservoir, two towns (Chuncheng Town of Chun’an County and Shicheng Town of Sui’an County) were submerged at the bottom of Qiandao Lake. In 1984, Xin’anjiang Reservoir was renamed Qiandao Lake and was rated as a National 5A Scenic Area in 2001, completing the gorgeous transformation from a normal reservoir to a national noted scenic area in the country. 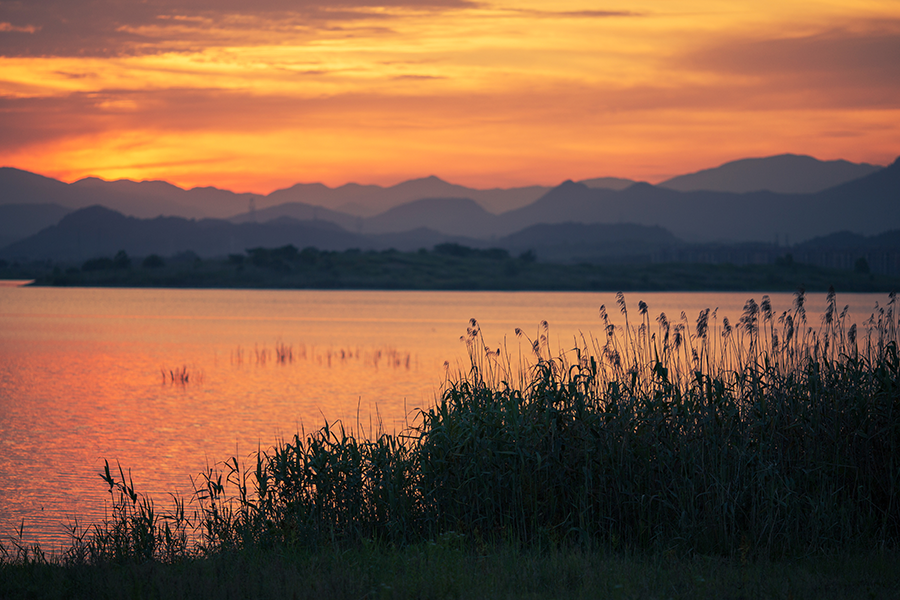 Xianghu Lake is located in the Xiaoshan District, Hangzhou. It features enchanting scenery and is known as the “sister lake” of West Lake. Xianghu Lake has unearthed the oldest canoe in the world and the remnant of King of Yue at the top of Chenshan Mountain is currently the best-preserved ancient city wall historical site, which witnesses the historical event of “Goujian, King of Yue sleeping on the brushwood and tasting the gall -- to nurse vengeance”, which indicates that Xianghu is the birthplace of Yue Culture (Zhejiang Culture). Xianghu Lake is also the hometown of the famous poet of the Tang Dynasty, He Zhizhang, and Li Bai, Lu You, Wen Tianxiang and other celebrities of the past have left behind them long-lasting poems in Xianghu Lake. 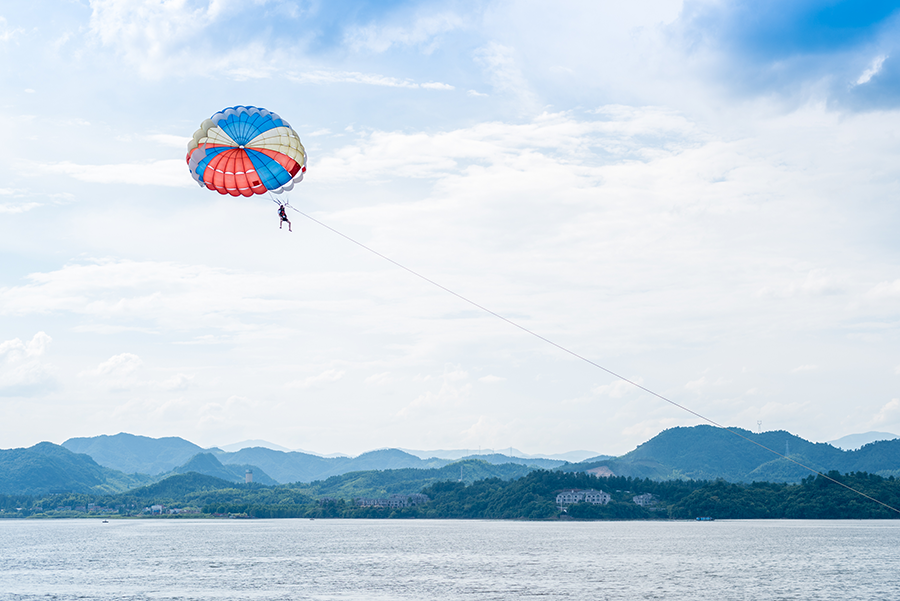 Qingshan Lake is a large artificial lake located 5 kilometers east of Lin’an District, Hangzhou. It is about 40 kilometers away from Hangzhou downtown. The lake was originally built in 1954 as a large reservoir for power generation, irrigation, tourism, etc. just like Qiandao Lake. Qingshan Lake is surrounded by mountains on all four sides and features an extremely beautiful environment. There are over 240 kinds of wild animals that inhabit Qingshan Lake, including white-necked long-tailed pheasants, white storks, black storks, wild ducks, etc. Also, in the north of the lake, there is a water forest rarely seen in China with an area of roughly 1 million sq m, like a jade inlaid in the blue water.

Next: Visit Archeological Ruins of Liangzhu City for Spring Scenery