One Day Nanjing Highlights Tour from Hangzhou By Train

Pick-up point:
Your Hotel in Hangzhou

Finishing point:
Your Hotel in Hangzhou

Our driver in Hangzhou will pick you up at your hotel lobby with a sign and drive to the Hangzhou Train Station for your train to Nanjing. Our local Nanjing Tour guide will Pick you up at the Nanjing train station.

Your will start your tour with Dr. Sun Yat-sen mausoleum, which is considerd to be the rather of the Republic of China and forerunner of the Chinese Revolution. The Mausoleum were built on the central axis, along which the mausoleum rises gradually and squarely: marble dolmen, the pavilion, sacrificial hall and conffin chamber will come into view one by one, and perfectly demonstrate traditional Chinese architectural styles. 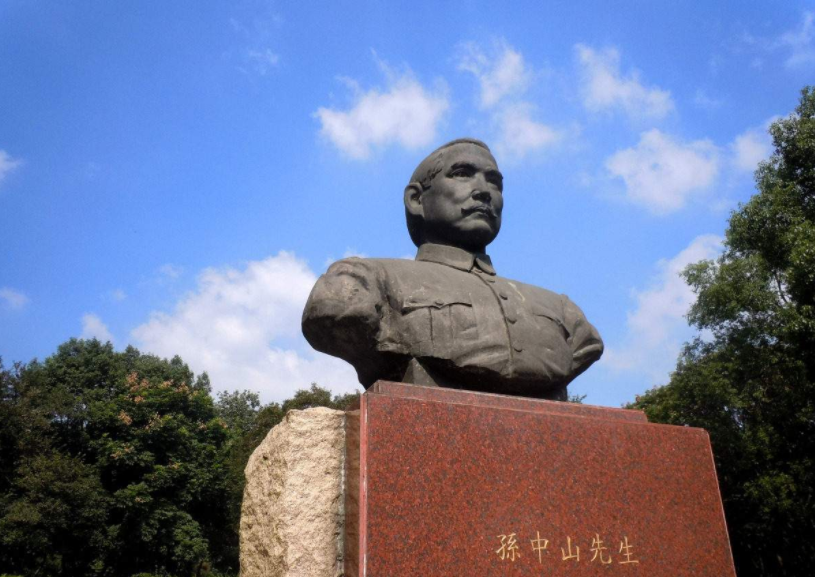 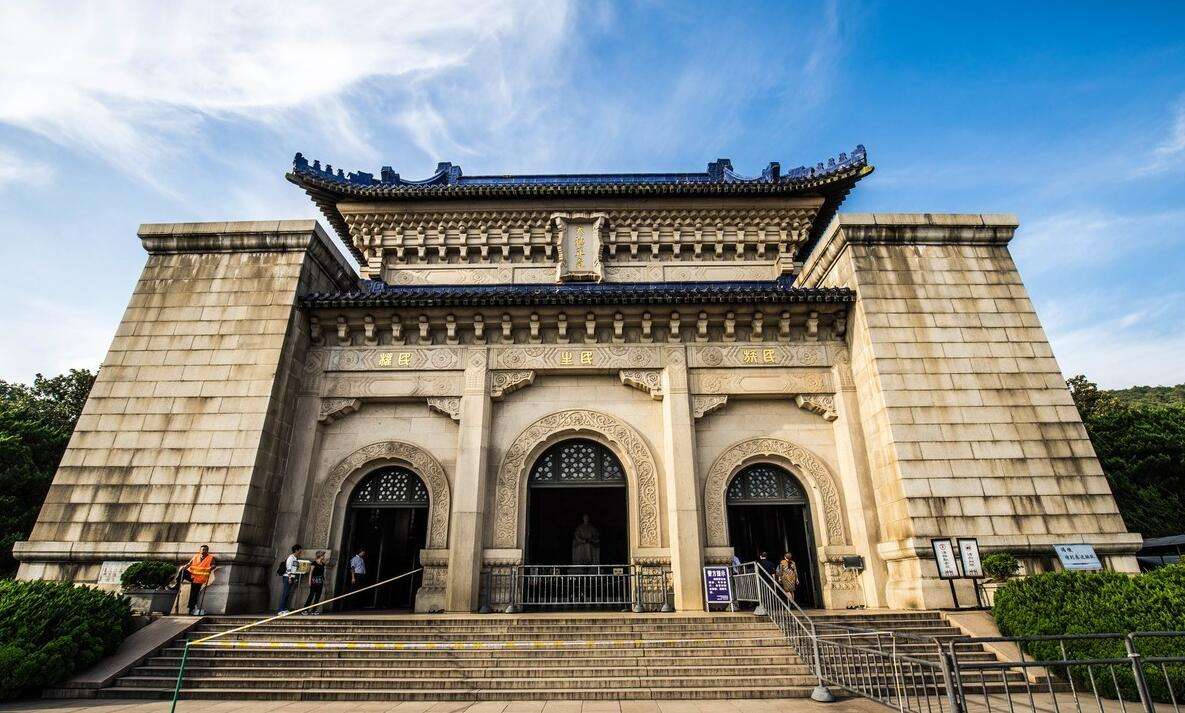 Then visit Linggu temple, which was built in 514 during the Southern Dynasty as a burial site of the famous monk, Baozhi. It was described as’ the best Buddhist temple in the world’, now surrounded by a large park. 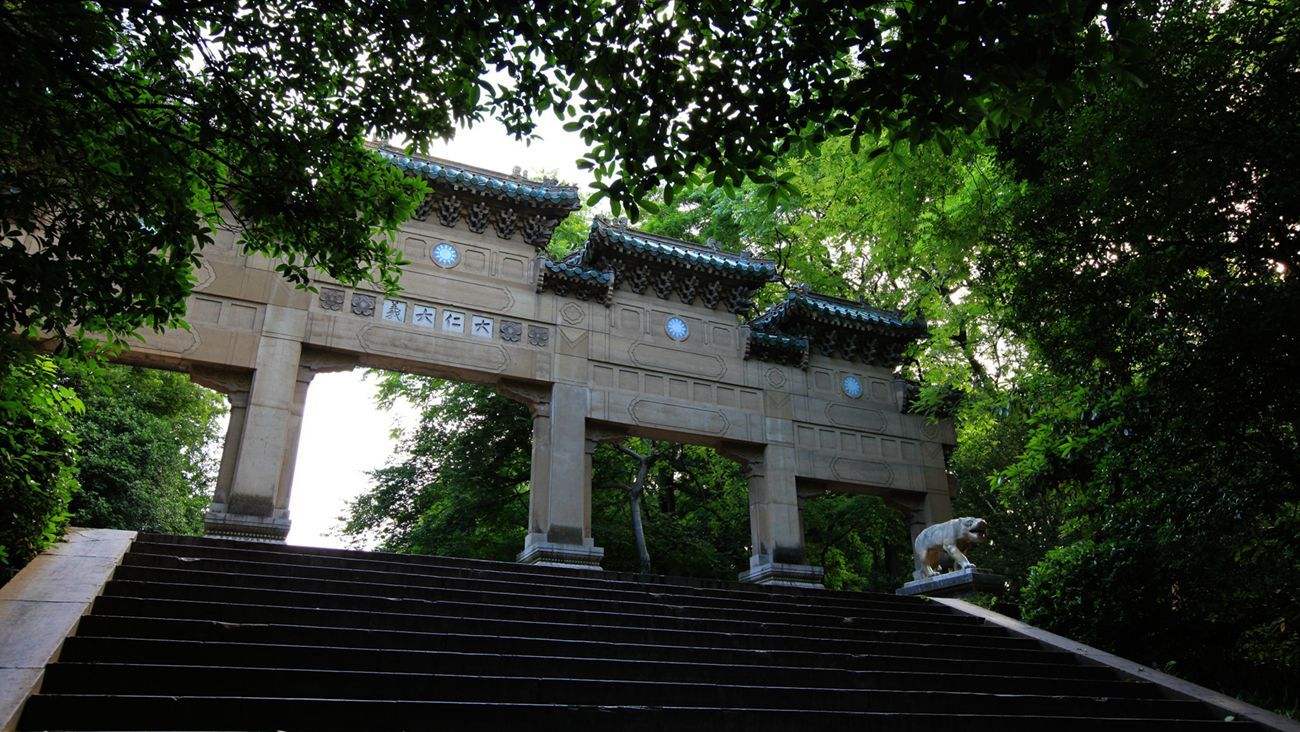 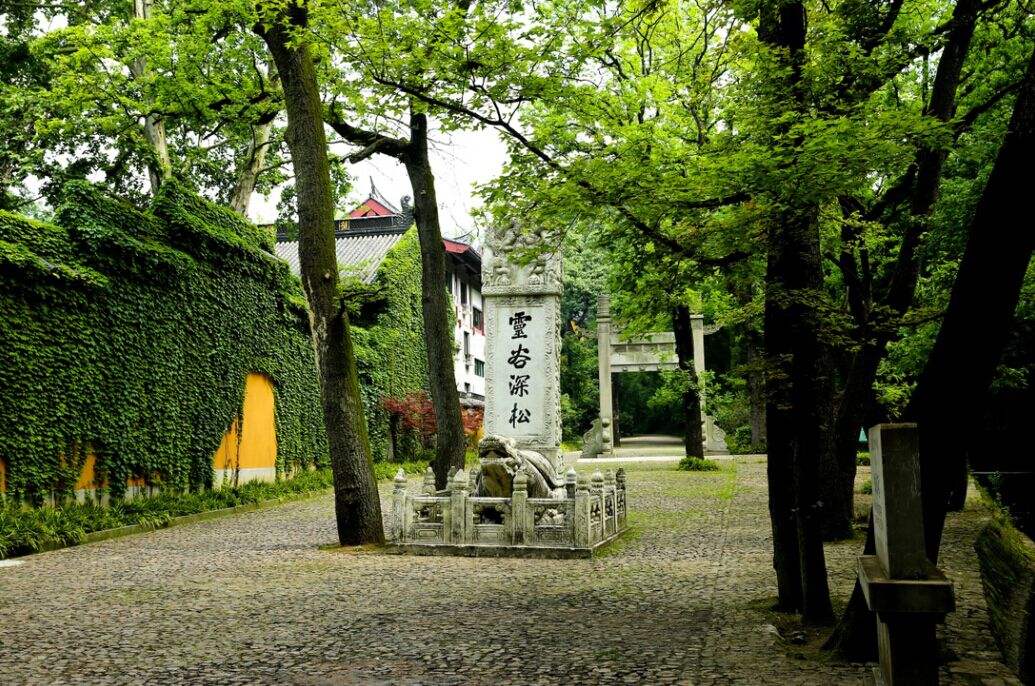 Have lunch in a local Chinese restaurant. 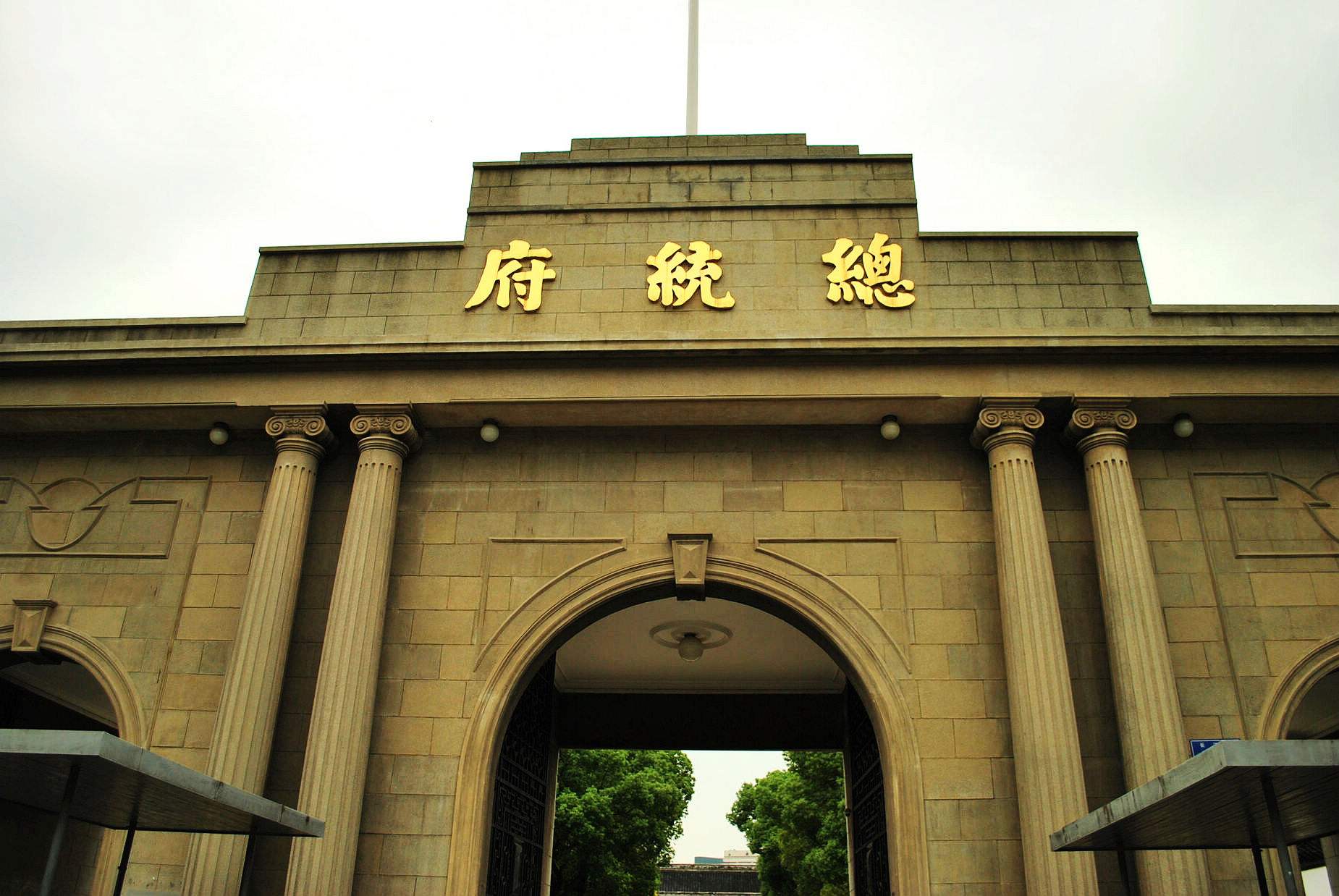 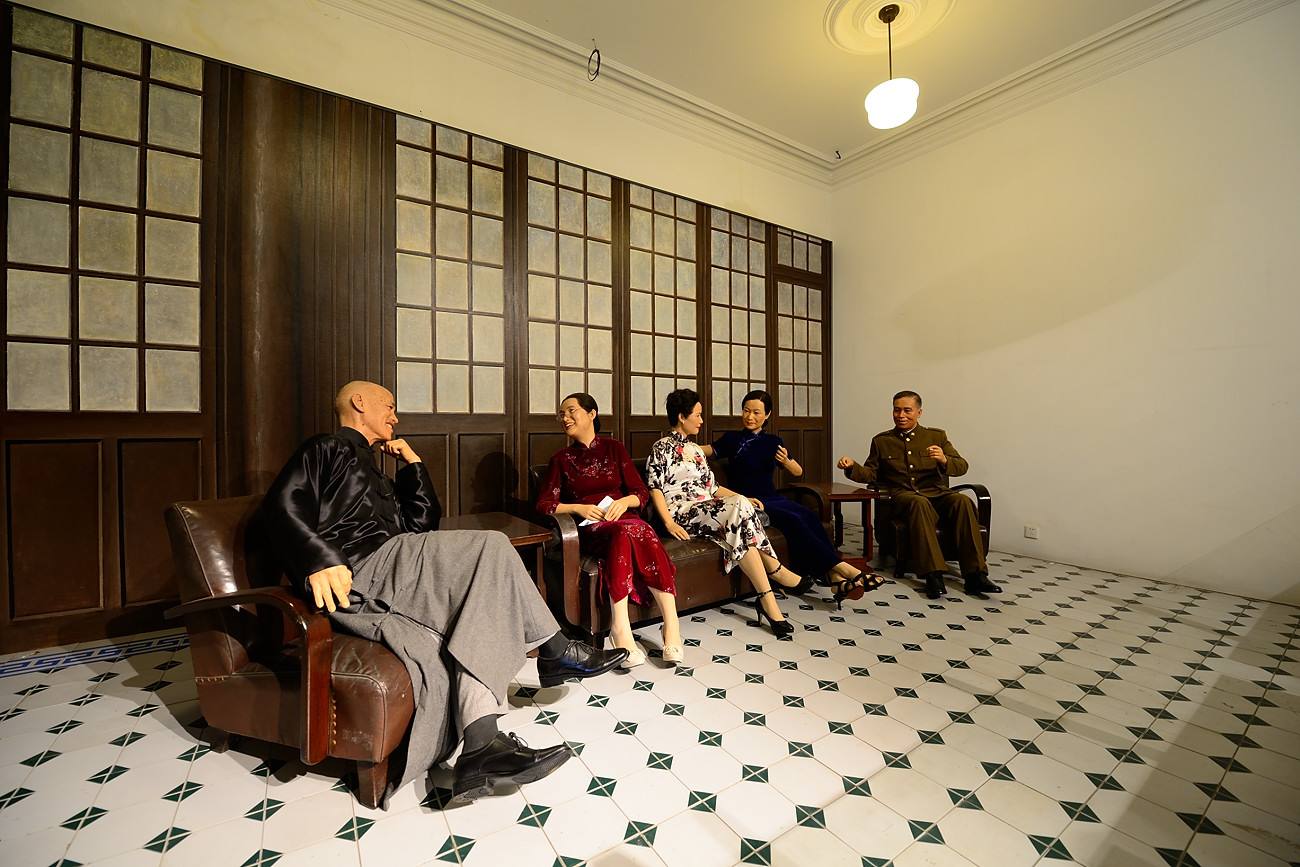 The last spot is Confucius Temple, it was originally constructed in the year of 1034 in the Song Dynasty and was a place to worship and consecrate Confucius. The area around the temple consists of a series of tourist shops, snack bars, restaurants and tea cafes. They all appear to be in the architectural style of the Ming and Qing style. A variety of snacks encompassing eight of the most famous flavors are available for purchase at here. 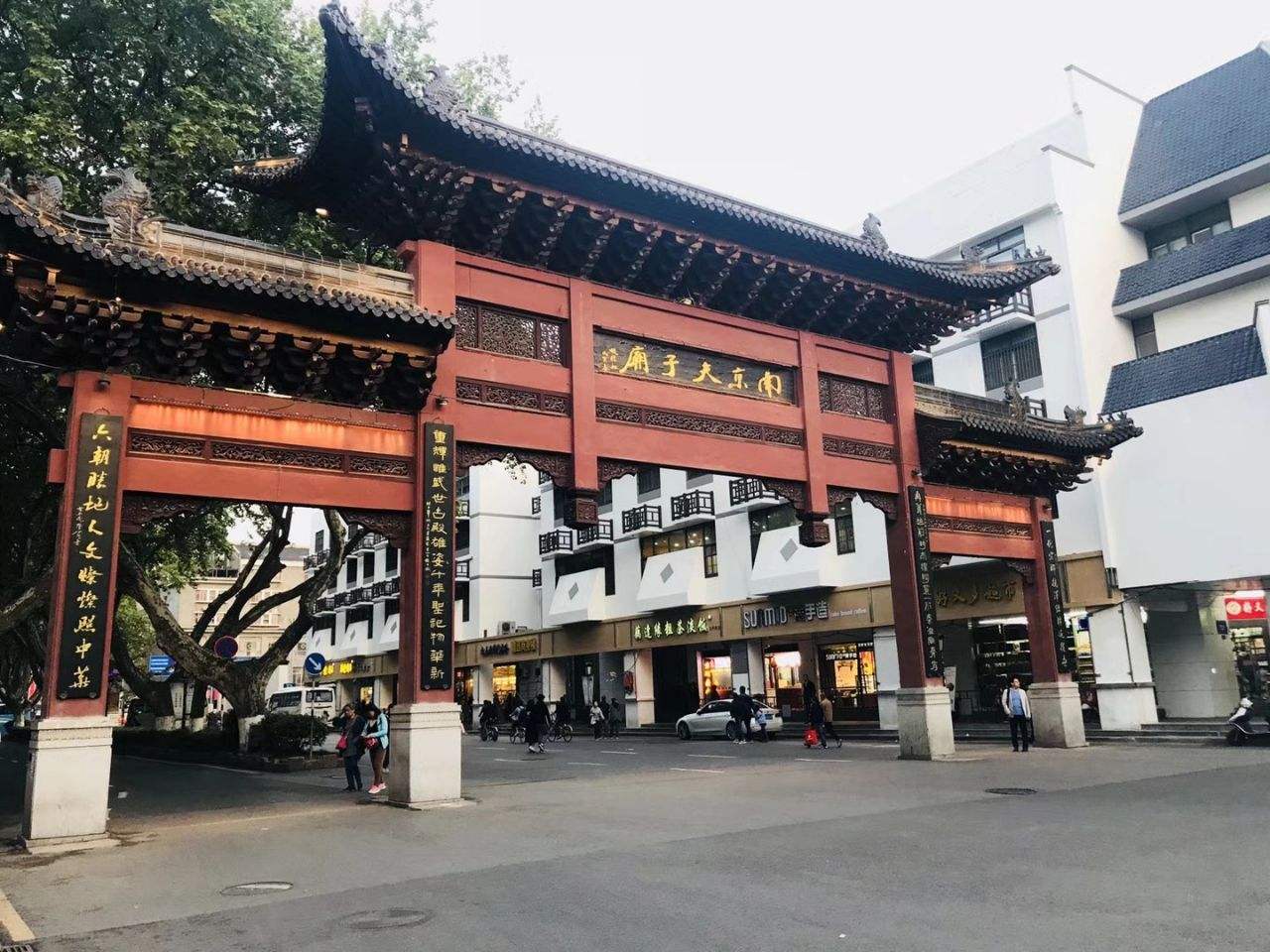 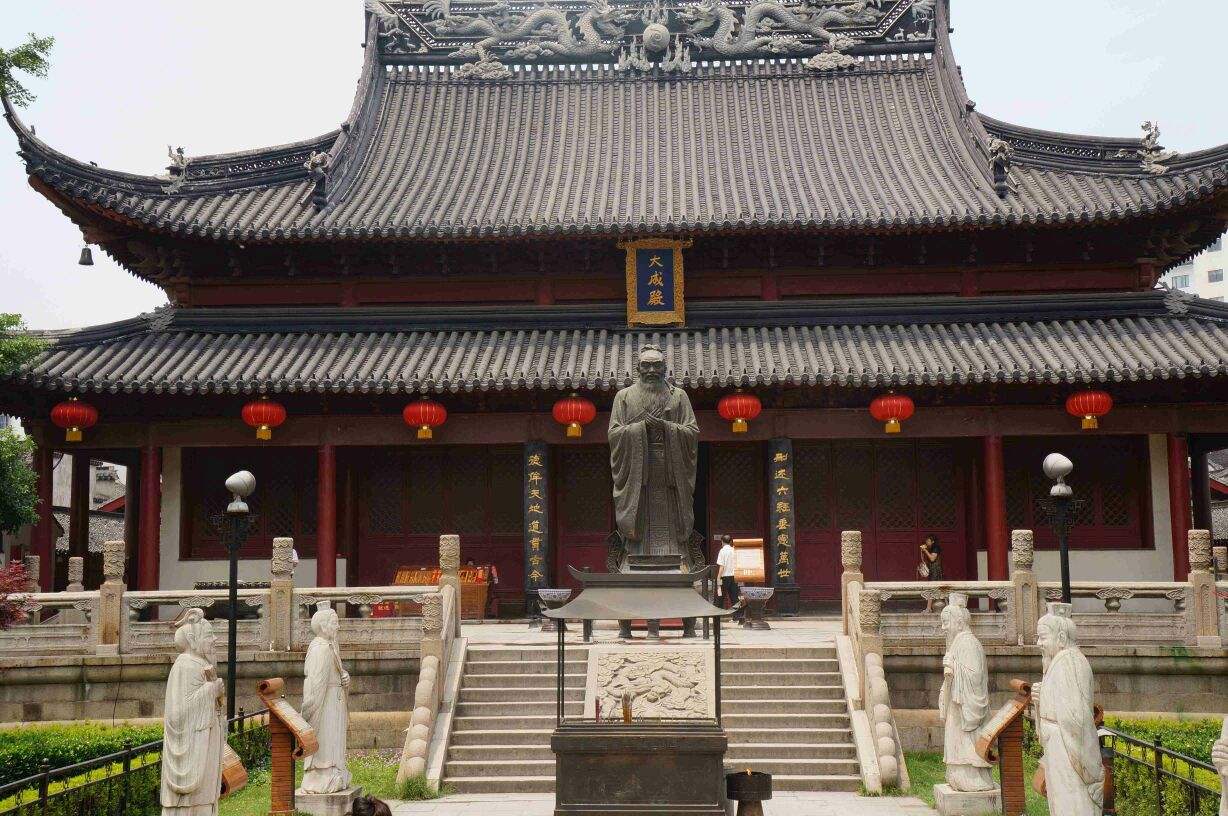 After tour ends, drive you back to your hotel or train station.