Upon arrival, our Huangshan local guide will meet you at the exit of the Huangshan train station/airport holding with a sign "Huangshan Private Tour". Then, drive to your hotel in Huangshan downtown. The rest day is free on your own. 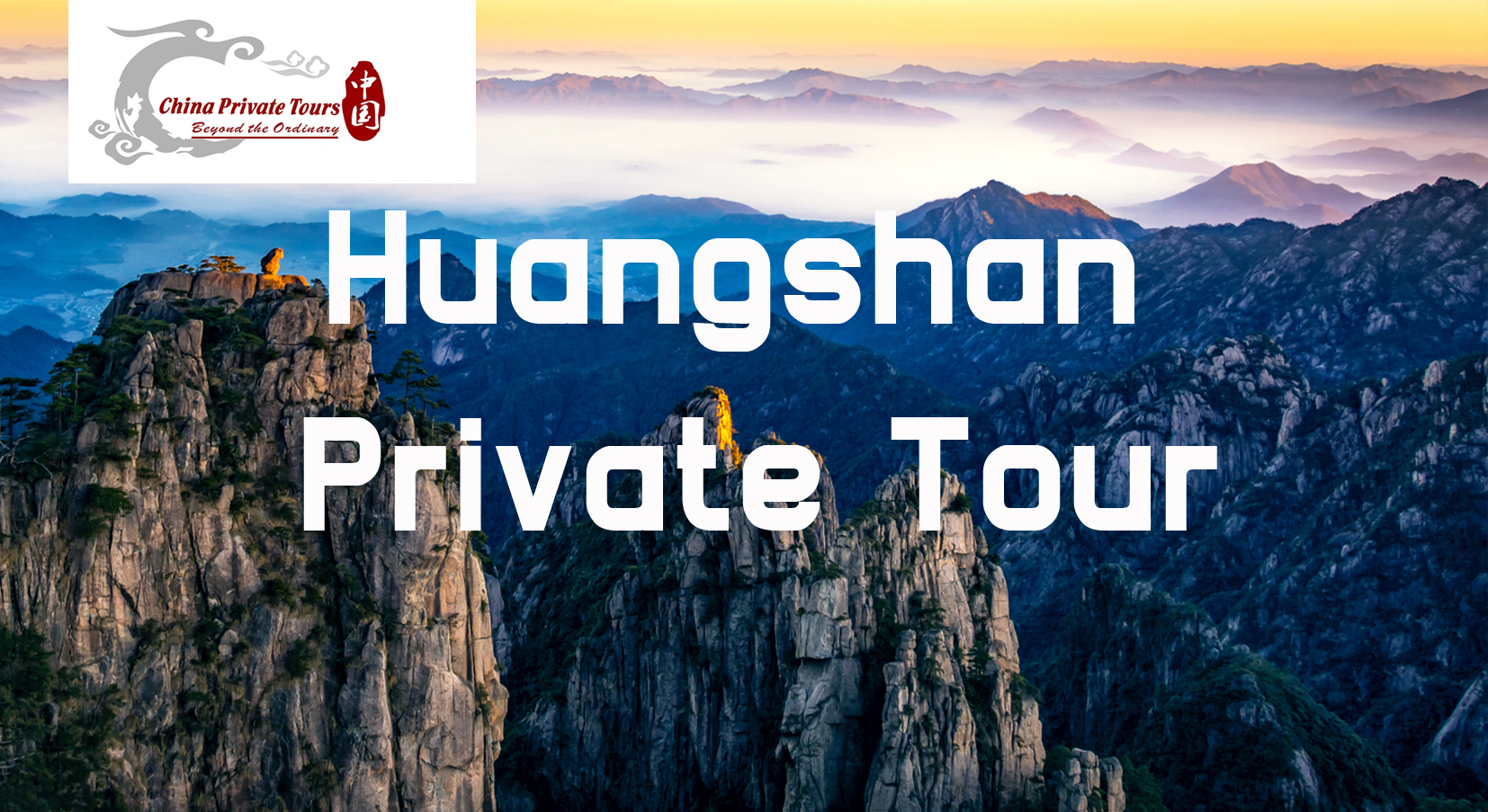 Today, your guide will take you to the most famous scenic spot in Huangshan-Huangshan scenic area. The general itinerary today as below: Drive to Huangshan Scenic Spot → Take the cable car to the top of the mountain from Yungu Cable Station → Beginning-to-believe Peak → Brush Pen Peak → Xihai Grand Canyon → Cloud-dispelling Pavilion→ Down to the mountain → Back to Tunxi. 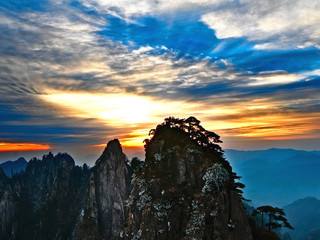 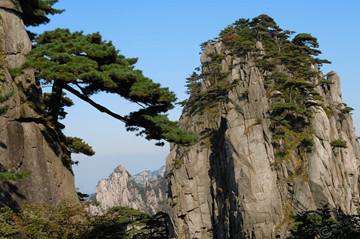 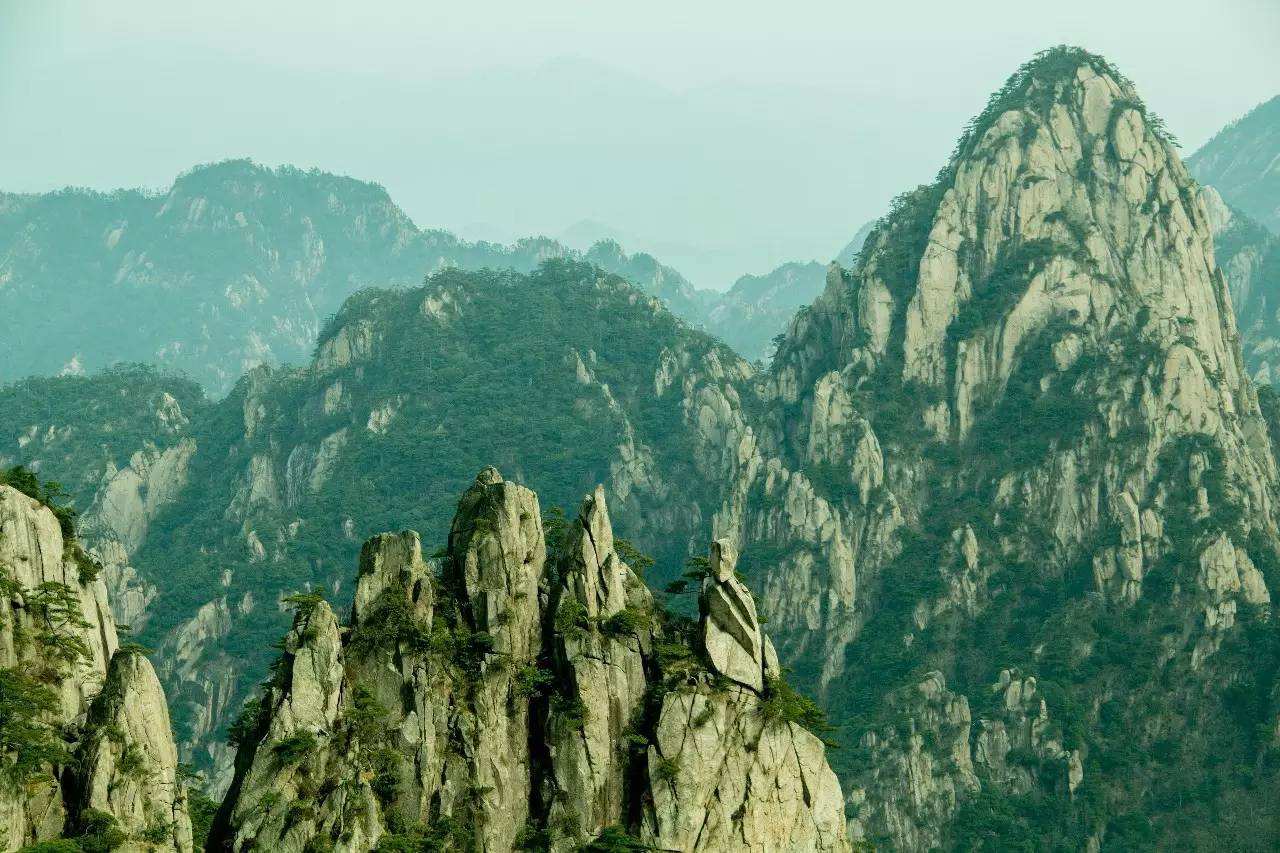 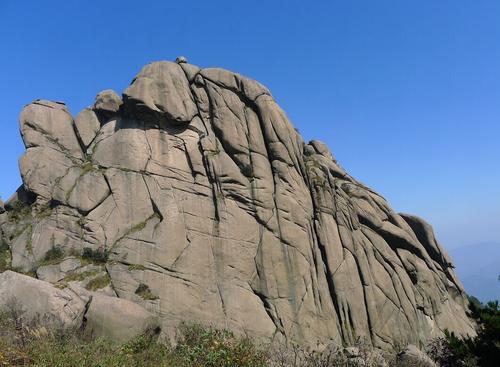 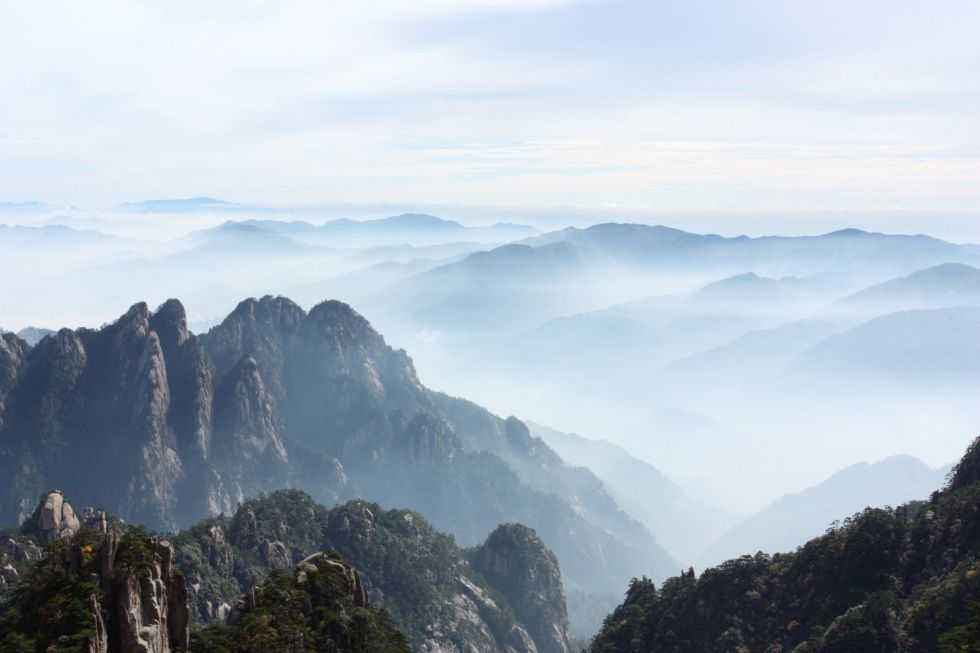 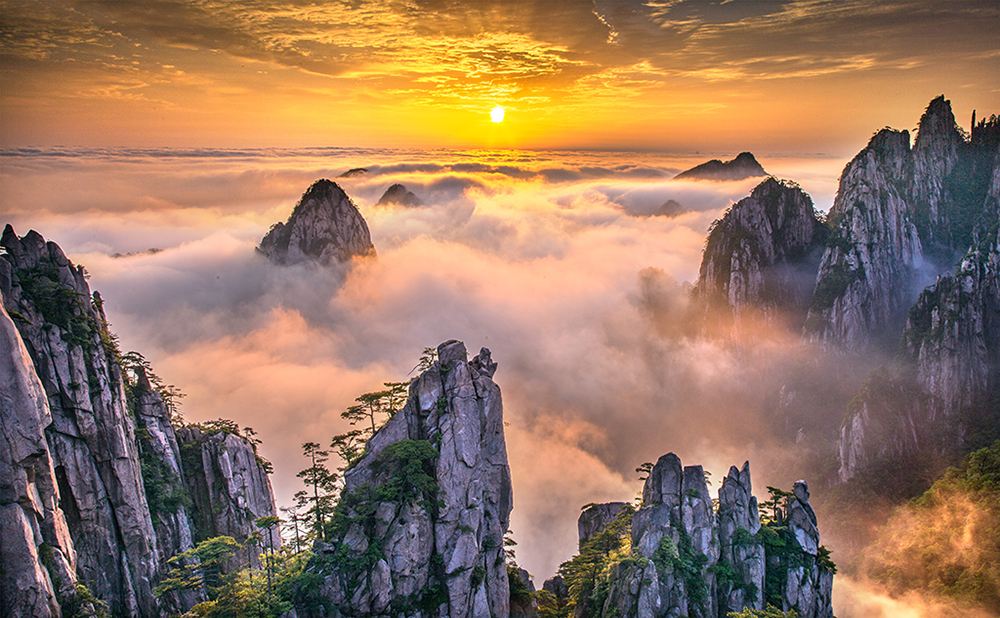 After the visit, take a cable car down to the mountain from the same way. Then, drive back to your hotel in Huangshan (Tunxi).

After breakfast, check out from your hotel and transfer to Shexian for the architecture culture tour. Shexian is a famous historical and cultural city, the political, economic and cultural center of ancient Huizhou, and also the birthplace of Huizhou culture. It is famous for its unique regional culture and distinctive Huizhou style architecture, known as the "hometown of Chinese archways". Today, our professional guide will take you to Shexian county to visit the most representative villages and scenic spots, such as: Tangyue Memorial Archways, Tangmo Ancient Village, Huizhou Ancient Town.

Upon arrival, you will discover the Tangyue Memorial Archways first. Tangyue archway is a representative work of ancient Huizhou architecture in Ming and Qing Dynasties. It not only embodies the general picture of the basic ethics of Huizhou culture, but also includes the human history of "people-oriented" with rich connotation. Each archway has a touching story with mixed emotions and carefully designed. If you are interested, our experienced professional guide will tell you the story behind each archway in detail. 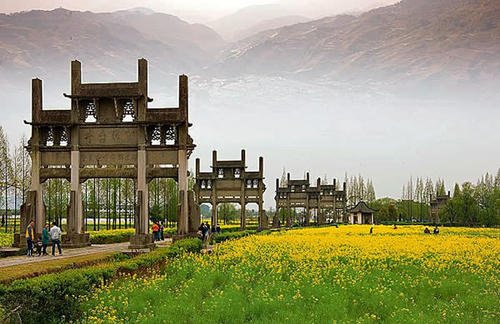 Then, move on to the Tangmo Ancient Village, Tangmo Village was rated as one of the top ten 'must see' famous scenic spots in Huangshan City. It was constructed originally in the Tang Dynasty (618-907) according to the architectural styles of that time. It reached its height of prosperity in both the Ming (1368-1644) and Qing (1644-1911) dynasties. You will be captivated by the quiet rural life style of this particular culture, and the natural beauty that is incorporated within this famous historic and cultural village. 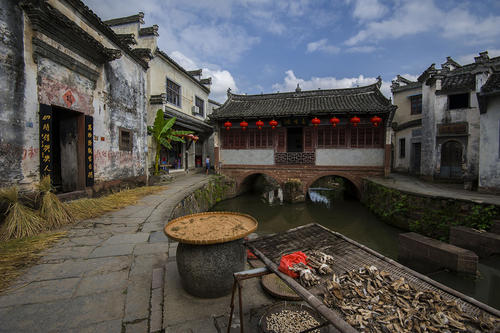 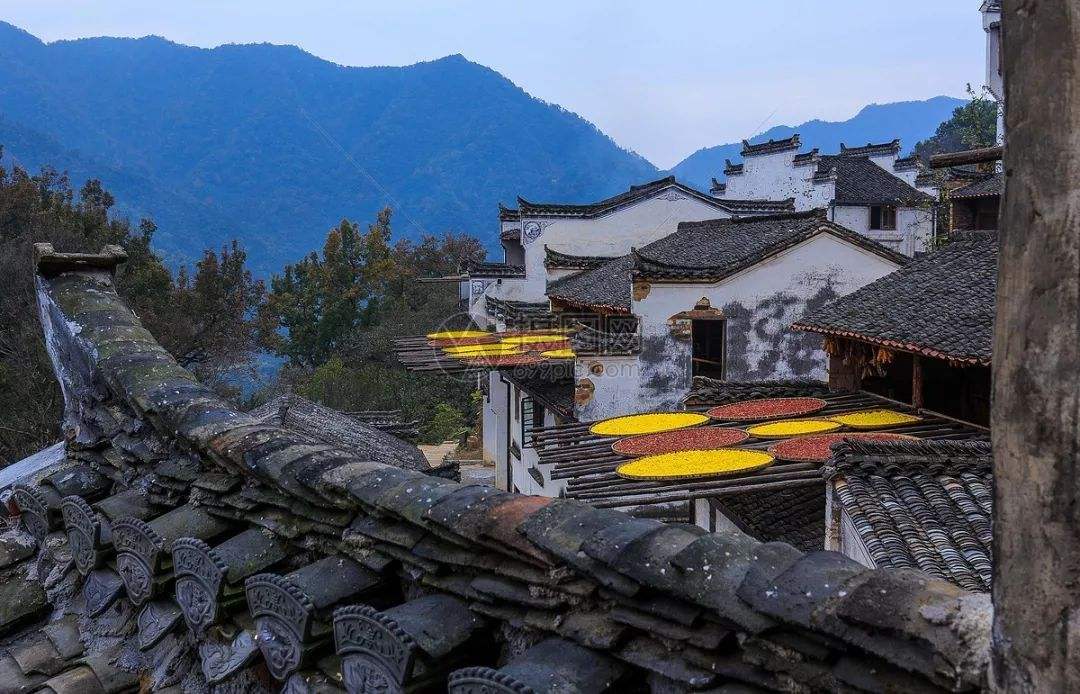 You will have a lunch at a nearby local restaurant.

In the afternoon, you will proceed to visit Huizhou Ancient Town,  Huizhou Ancient town, also known as the Shexian Ancient Town, is the birthplace of "Hui style literature", one of the three major local clique in China. There are 7 representative scenic spots, such as: Hui Garden, Xuguo Memorial Archway, Yuliang Dam, Doushan Street, Xin’an Stele Forest, and Tao Xingzhi Memorial Hall, more than 400 memorial archways. Follow your guide and immerse yourself in this charming cultural ancient town to learn more about Huizhou culture. 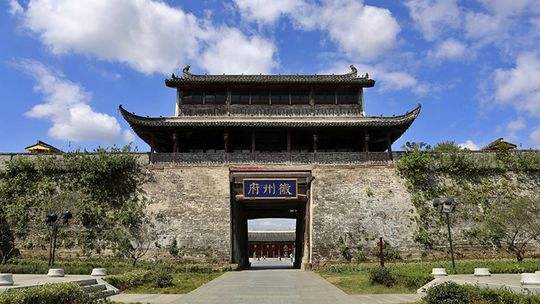 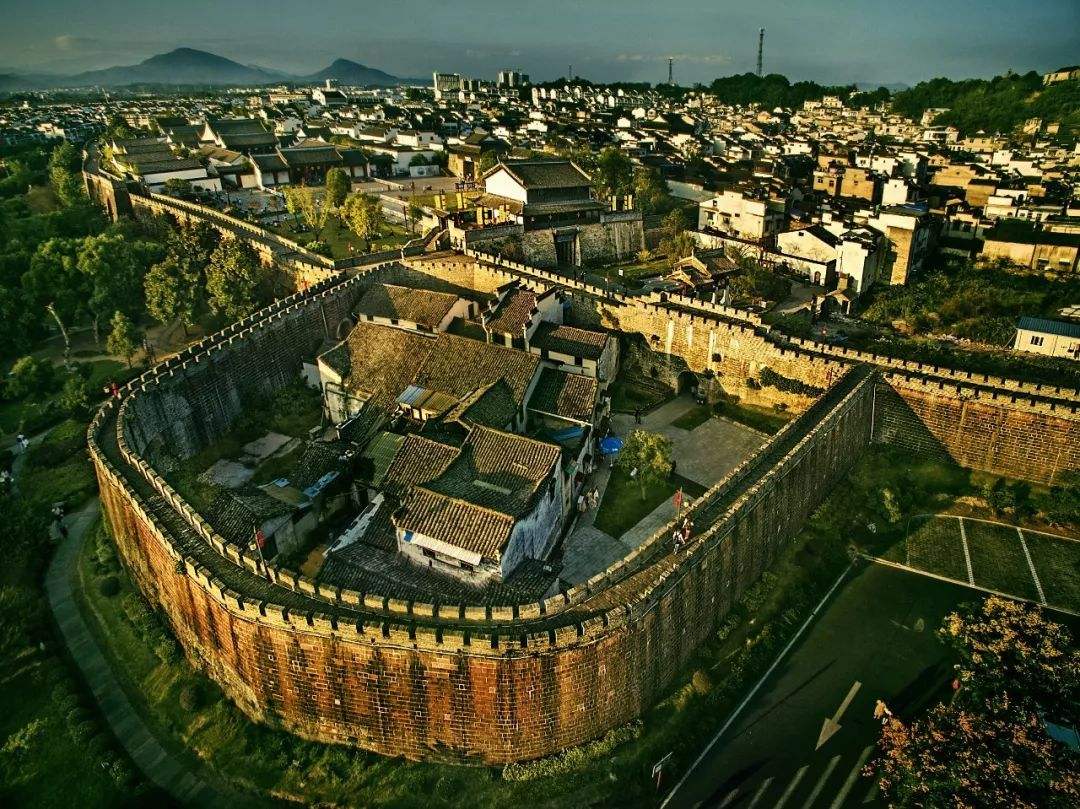 After the Huizhou architecture culture day tour, our guide will transfer you back to the Huangshan (Huangshan train station/airport). Our service ends.