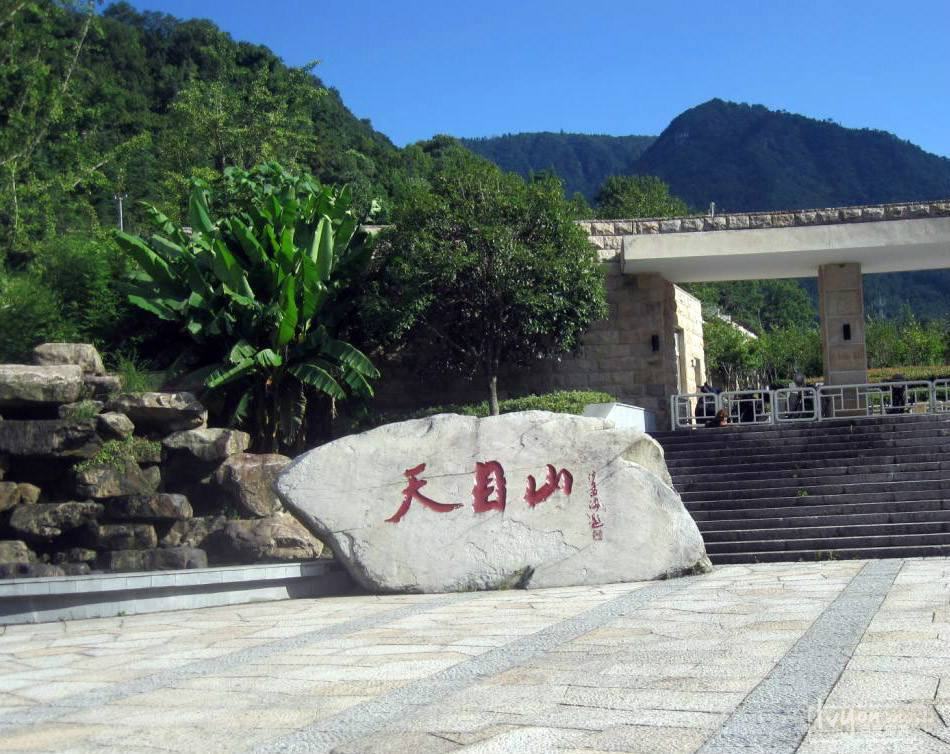 Introdution
Tianmu Mountain, or Tianmushan is a mountain in Lin'an County 83.2 kilometers west of Hangzhou, Zhejiang, in eastern China. It is made up of two peaks: West Tianmu (1,506 meters or 4,941 feet) and East Tianmu Twin ponds near the top of the peaks led to the name of the mountain. China's Tianmu Mountain National Nature Reserve lies on the northwest portion of the mountain. It is a UNESCO Biosphere Reserve as part of UNESCO's Man and the Biosphere Program. The mountain has a lush sub-tropical climate with an annual rainfall of 1,767 millimeters and an annual temperature of 17.3 °C (63 °F).

More than 2,000 species of plants grow on the mountain, including (on West Tianmu) the last surviving truly wild population of Ginkgo trees. Prominent among the Japanese cedars is the "Giant Tree King", named by the Qianlong Emperor of the Qing. In 2009, it measured 26.5 meters (86 ft 11 in) in height, 2.33 meters (7 ft 8 in) in diameter, and 42.9 cubic meters (1,510 cu ft) in volume. The mountain is also home to hundreds of species of birds and animals, including 39 endangered or protected species. These include the clouded leopard and the black muntjac.

In Chinese, the name Tianmushan can also refer to the adjacent range of mountains, including Mount Mogan. 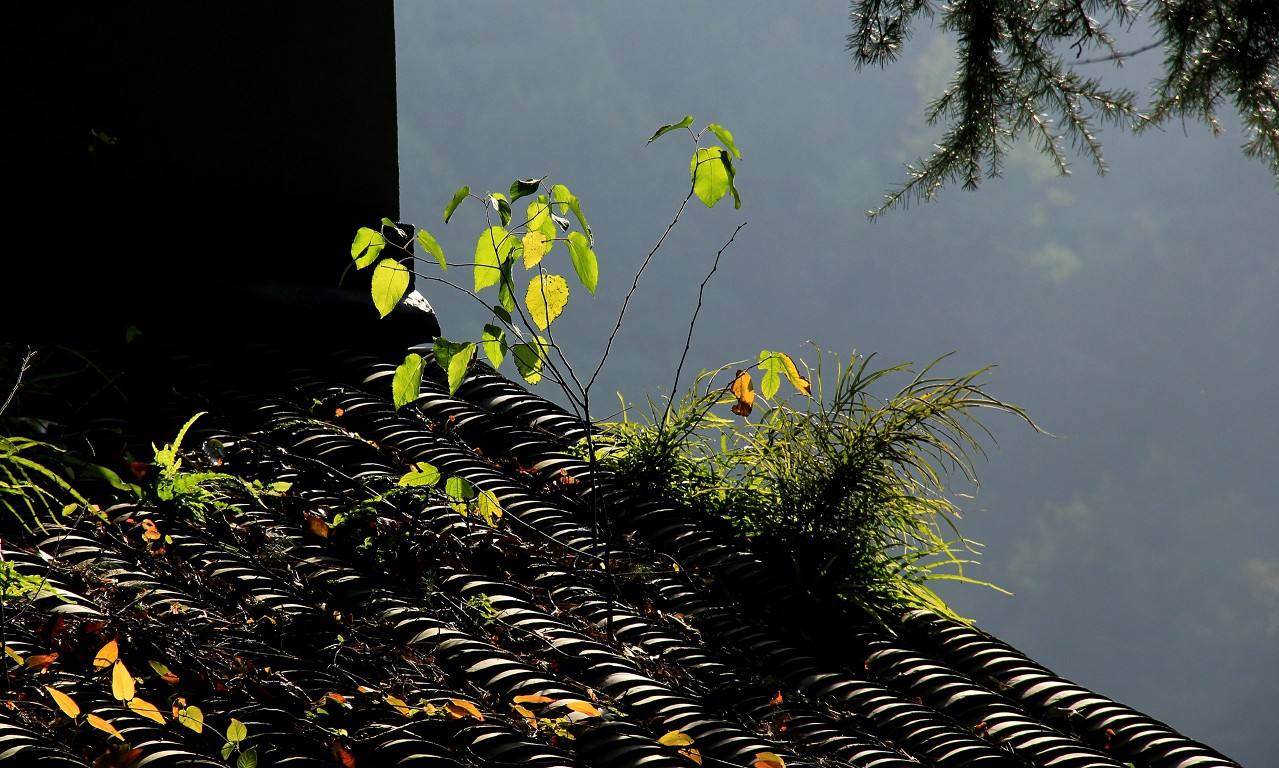 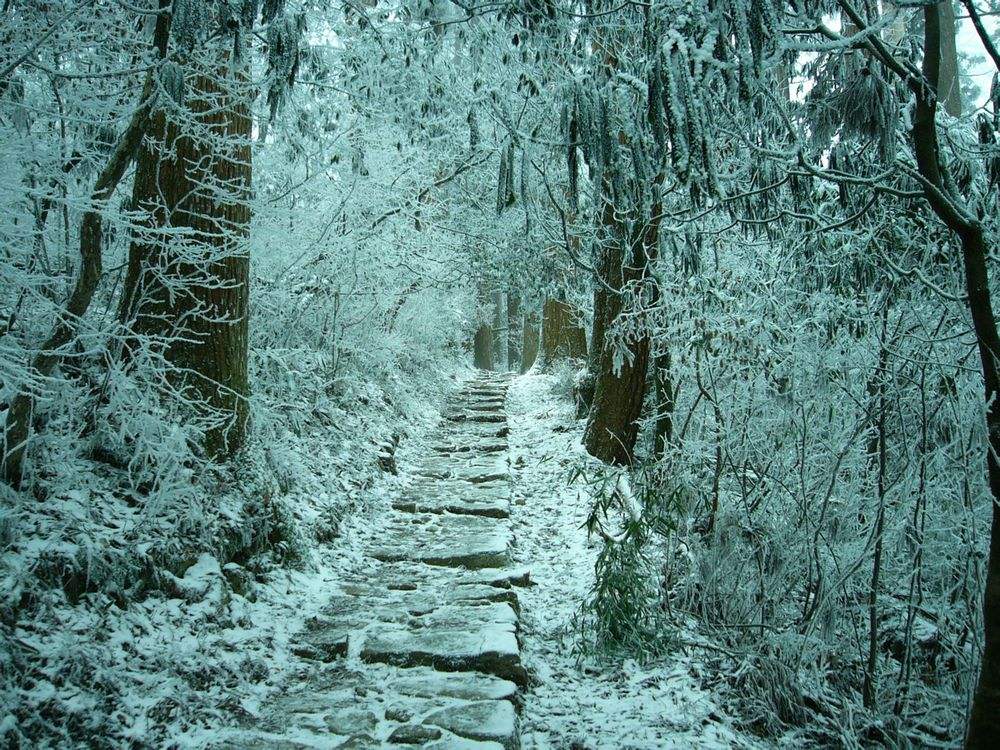 Tianmu Mountain is a well-known nature reserve in China and Zhejiang's only one that is included in the International Network of Biosphere Reserves. It features tall, ancient, and beautifully shaped trees of rare species. It boasts 1,200 varieties of woody plants and 1,800 varieties of herbage. The most famous plant is the gingko tree that has survived from the Paleoglacial Period. 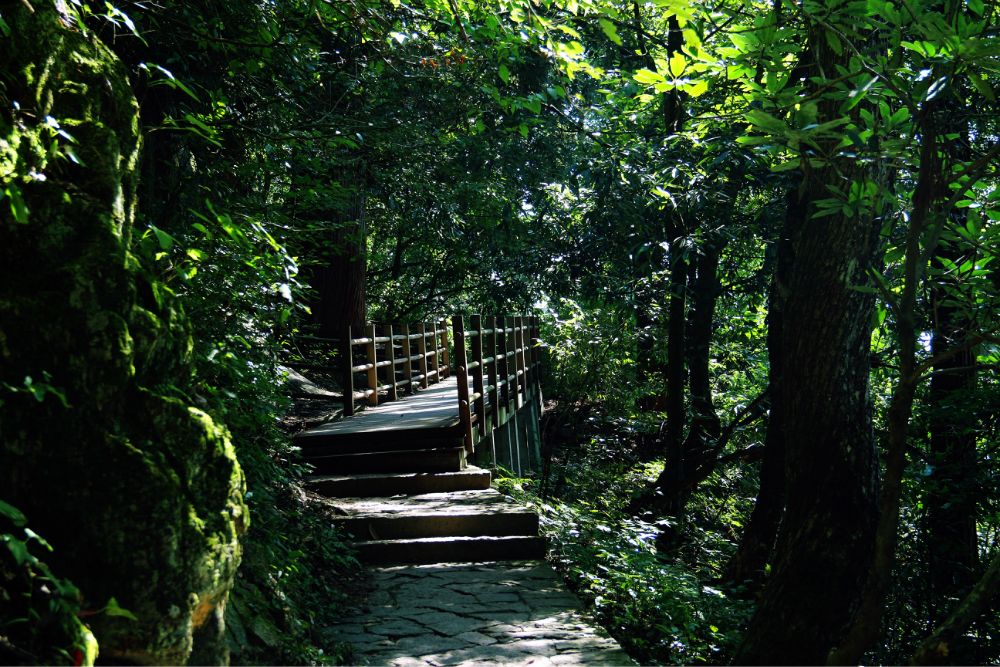 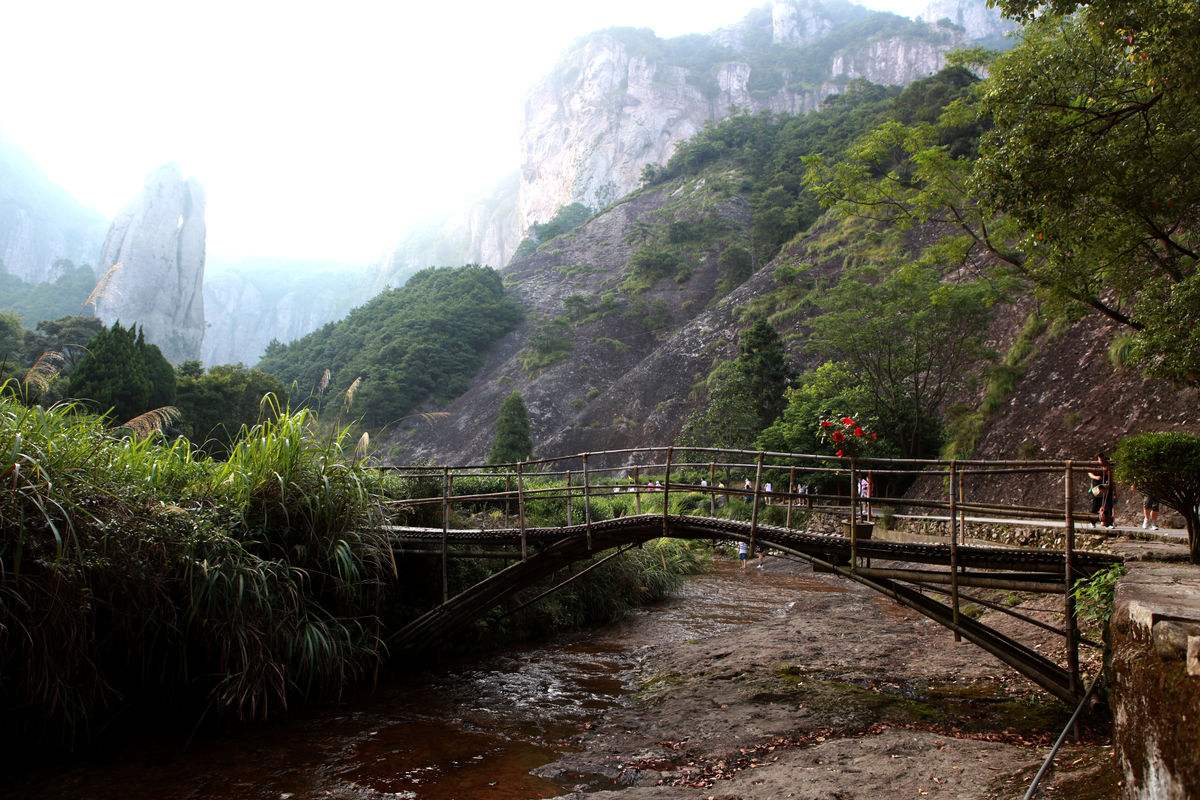 In addition, it also enjoys fame for its Buddhist sites and tourist attractions. The millennium-old Chanyuan Temple, located at the south foot of Western Tianmu Mountain, is where the Linji Sect of Buddhism regained its former glory and is regarded by a Japanese Buddhist sect as its ancestral mountain. 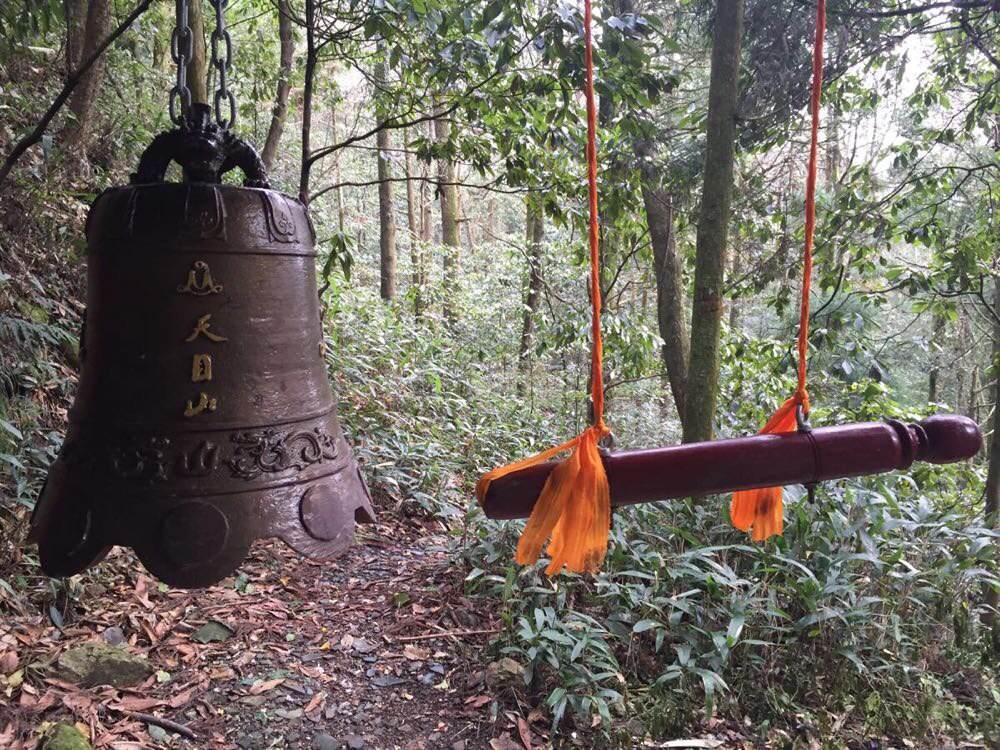 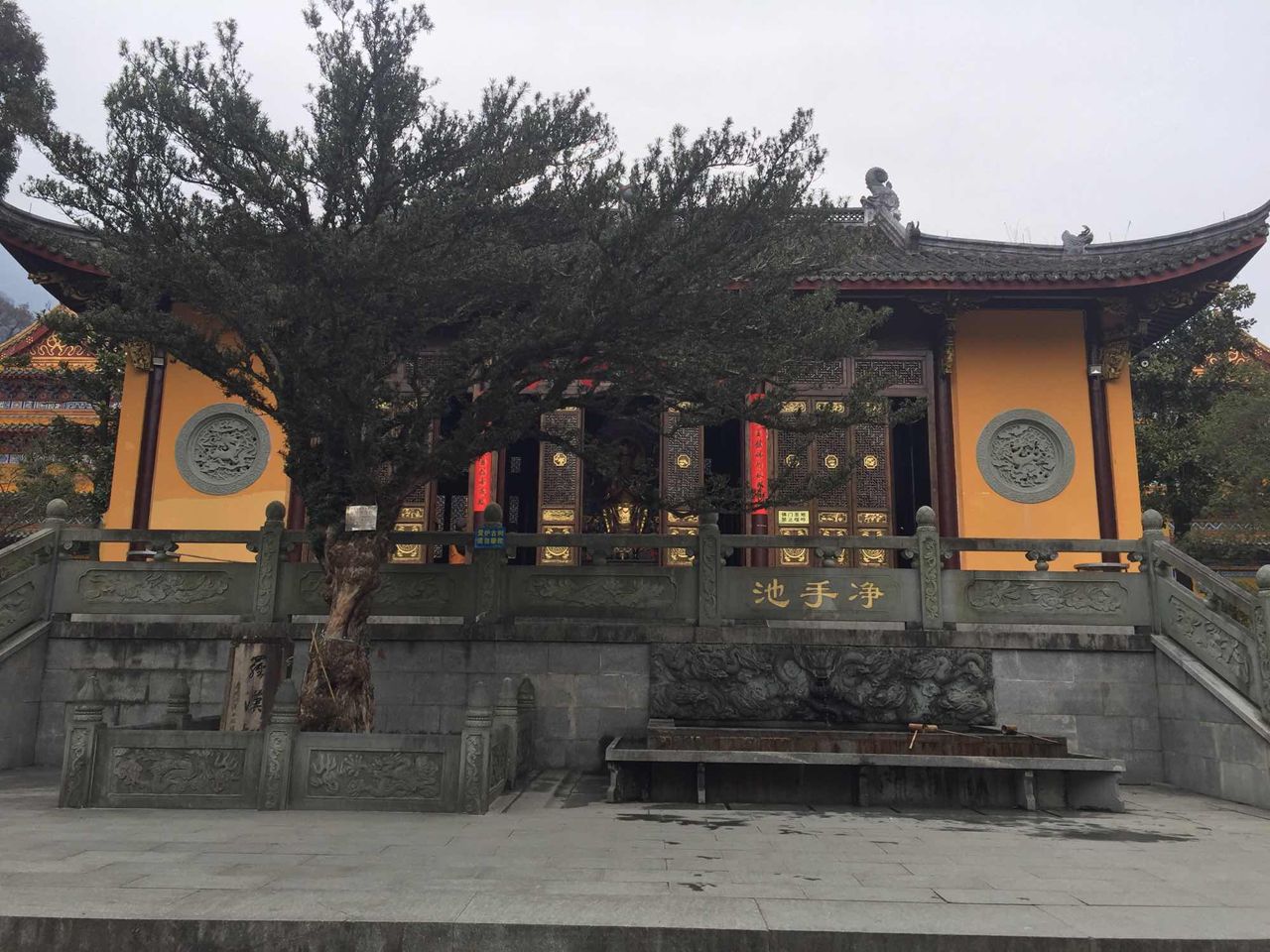 Another famous religious venue is the Taizi (Crown Prince) Temple, where Crown Prince Zhaoming of the Liang Dynasty (502-557) pursued his studies in classics and Buddhist scriptures. On the east side of Chanyuan Temple are seven huge boulders arrayed in a manner similar to that of the Big Dipper. Beside these boulders stands a giant but now withered China cedar, which is said to have already been named the "tree of a thousand years" during the Song Dynasty (960-1279). Emperor Qianlong of the Qing Dynasty, who lived during the 18th century, named it "Big Tree King" by an imperial decree.