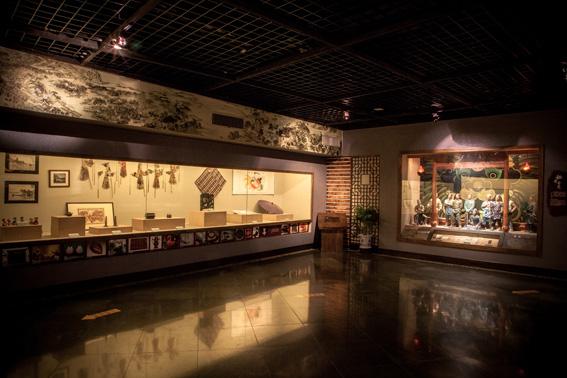 A Brief Introdution
Hangzhou is the terminal point of Beijing-Hangzhou Grand Canal. The development of Hangzhou is closely linked to the ups and downs of the canal which connects the past and the future. Near the Gongchen Bridge, which is the sign of the southern terminal point of the Grand Canal, there is a grand and unique museum standing erect. That is “China’s Beijing-Hangzhou Grand Canal Museum”.

History & Background
The  museum was officially opened on October 1, 2007, and the name was  inscribed by Qiao Shi(乔石), a famous political leader of China Communist  Party. Beijing-Hangzhou Grand Canal Museum is China’s only themed museum  with the time-honored Grand Canal.

Four Exhibition Halls in Museum
The First Exhibition Hall themed with the figure statues and historical  pictures, and it displays the primitive period of Grand Canal, and the  highlighted article is an excavated bronze dagger of periods of Spring  and Autumns. It is the oldest article collected in China Grand Canal  Museum. 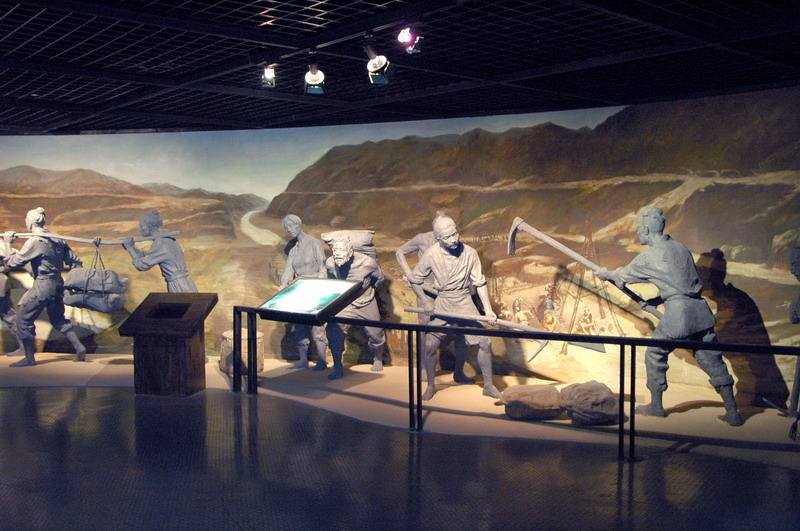 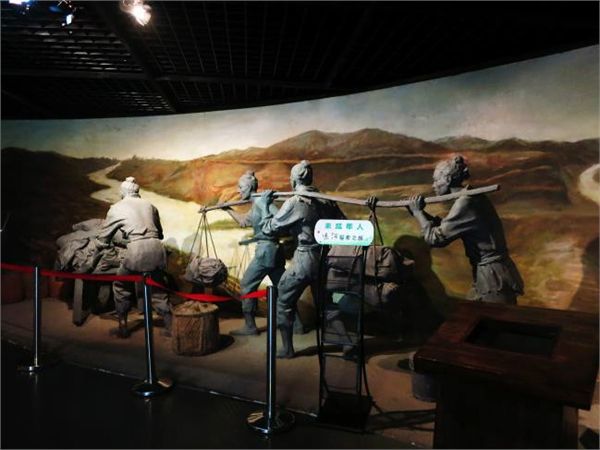 The Second Exhibition Hall embodies the Utilization of Grand Canal. The displaying articles are connected with the water transportation. The most valuable article is an official vessel(官斛) of Suzhou authorities in Qing Dyansty. 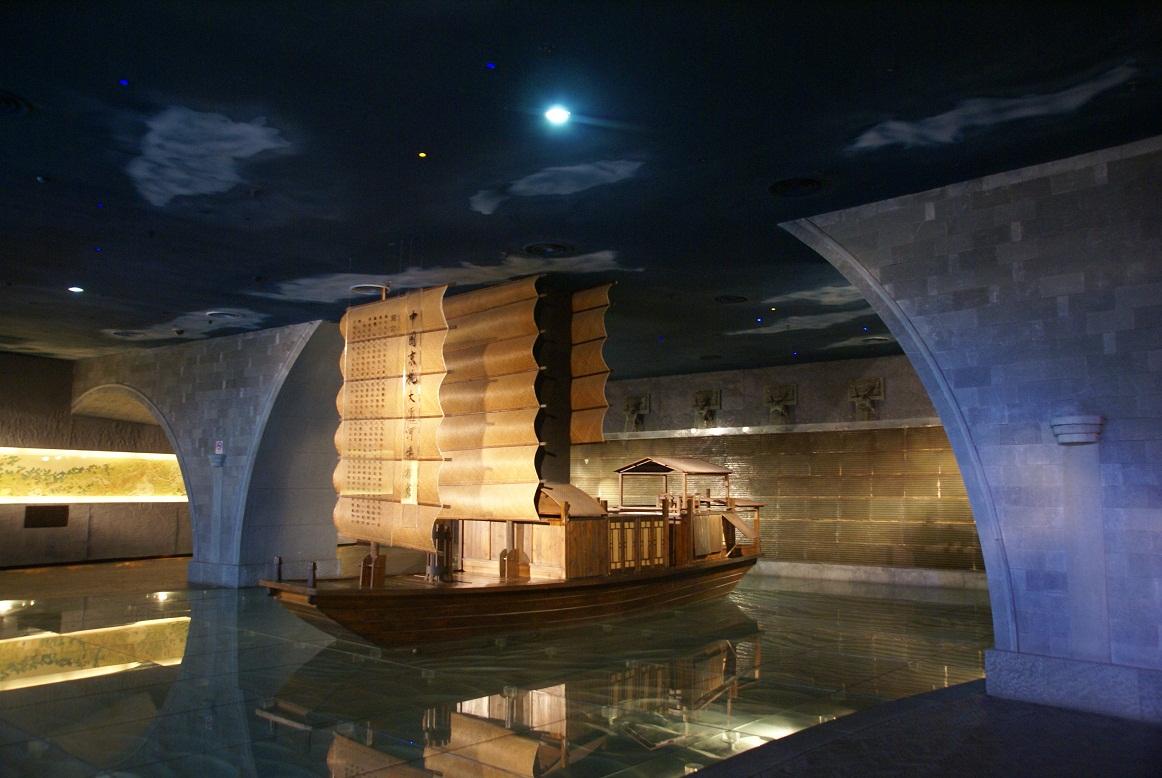 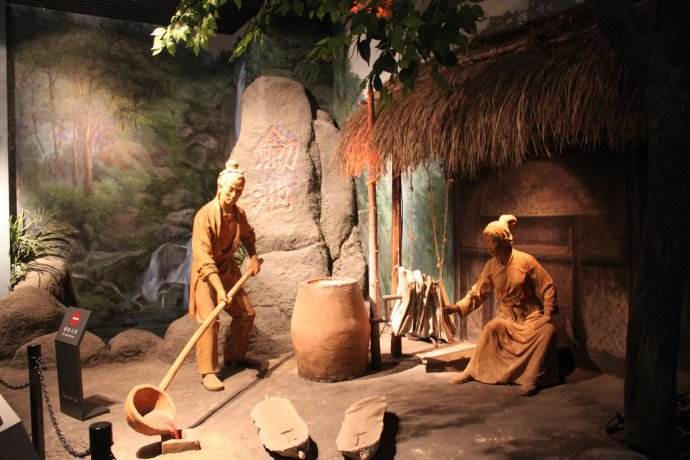 The Third Exhibition Hall is a mini-show of riverside cities of Grand Canal. 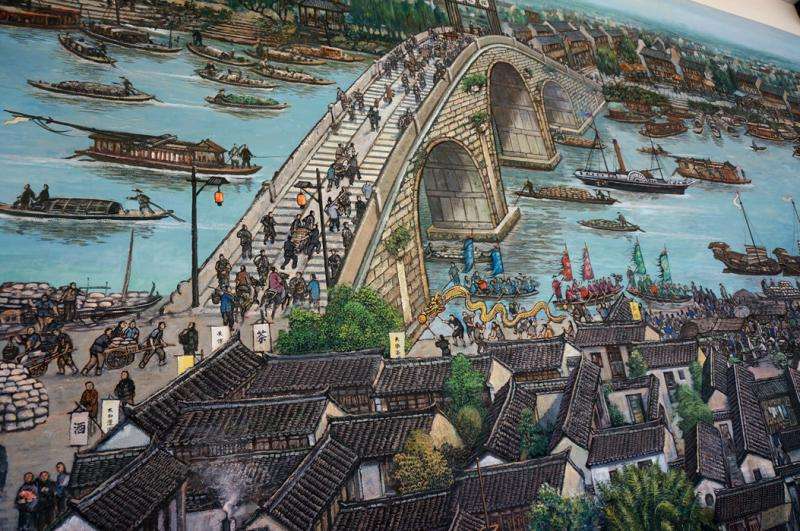 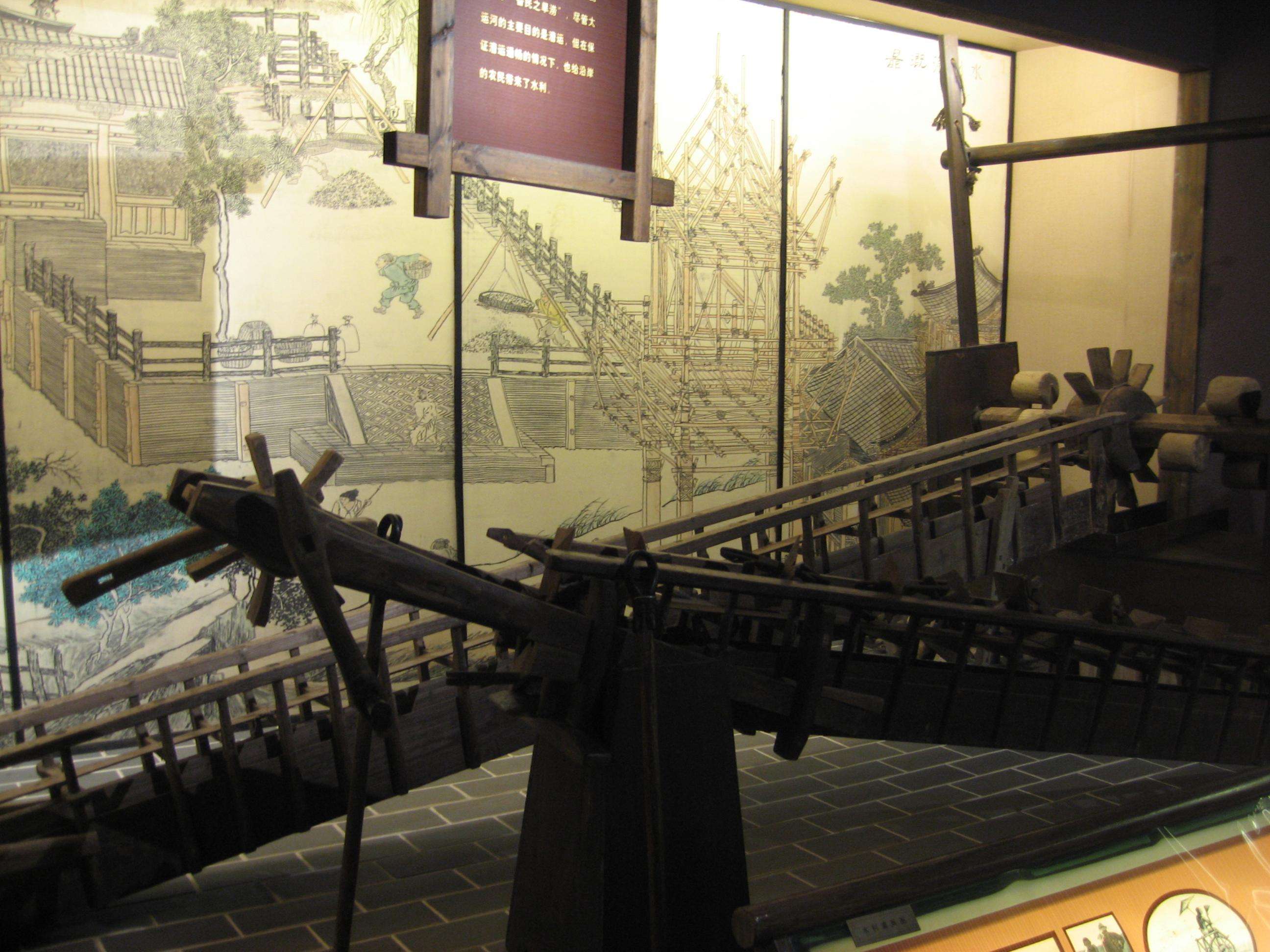 The Fourth Exhibition Hall is themed with Culture of Grand Canal. The highlights of this hall show the specialties of cities along the Grand Canal like Langzhuang Miansu, Yangzhou paper-cut and Wuxi clay figurines. 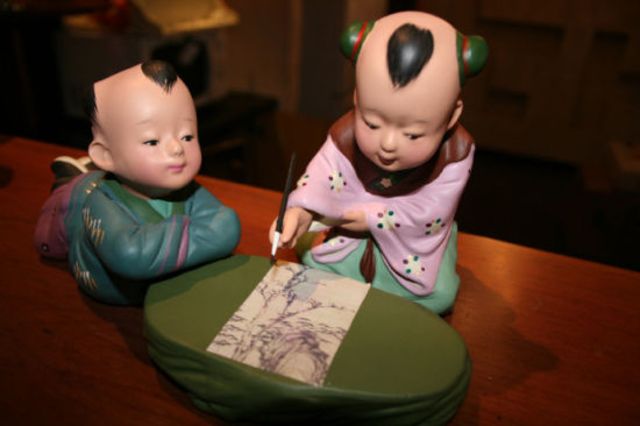 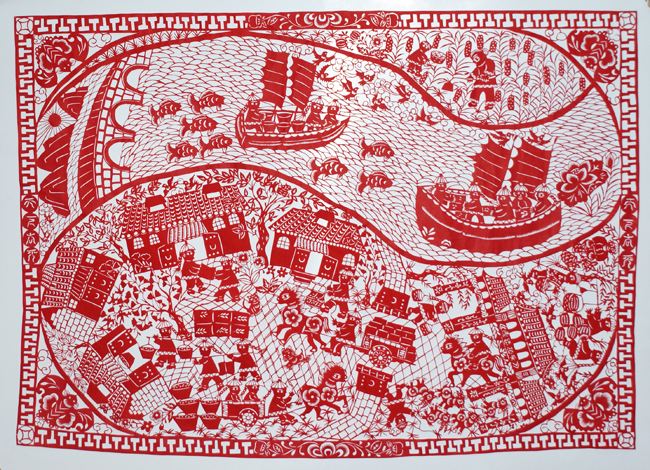 These are all the historic heritage and exhibitions of China Grand Canal Culture.