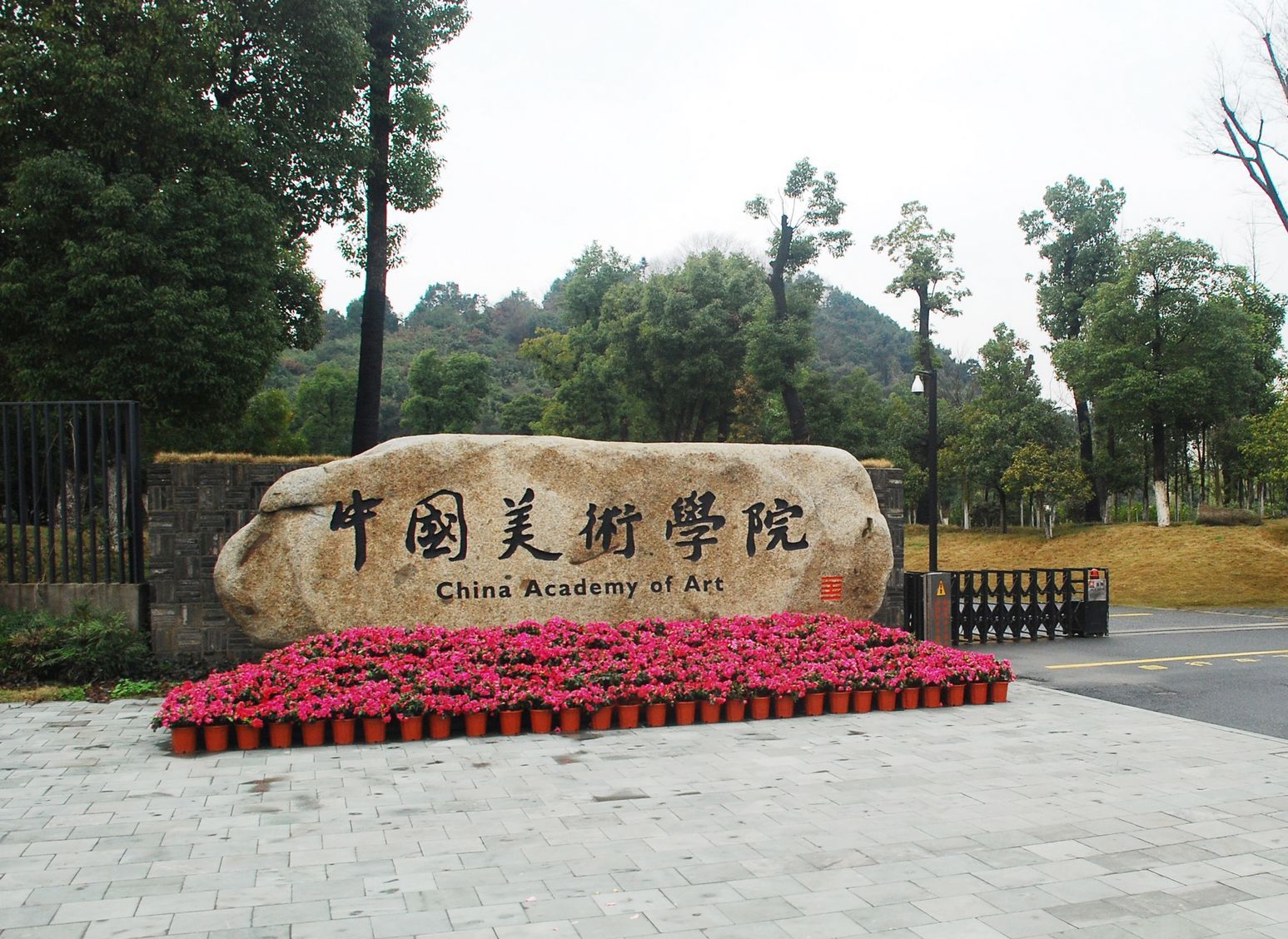 History
In 1928, the National Academy of Art (國立藝術院) was founded as the first comprehensive art academy in China on the bank of the West Lake in Hangzhou by the eminent educator Cai Yuanpei with Mr. Lin Fengmian. It takes integrating eastern and western arts, creating arts of the time and developing Chinese culture as its tenets. Over the decades, the location of the Academy has been changed ten times and its name changed six times, as follows:
1928 - National Academy of Art.
1929 - Hangzhou National College of Art.
1938 - National College of Art.
1950 - East-China Campus of Central Academy of Fine Arts.
1958 - Zhejiang Academy of Fine Arts.
1993 - China Academy of Art.

International College of the China Academy of Art: 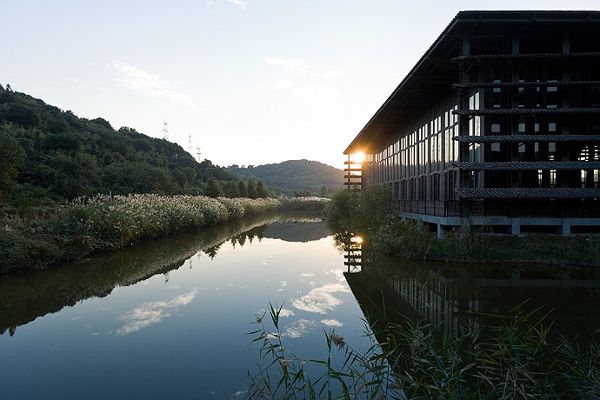 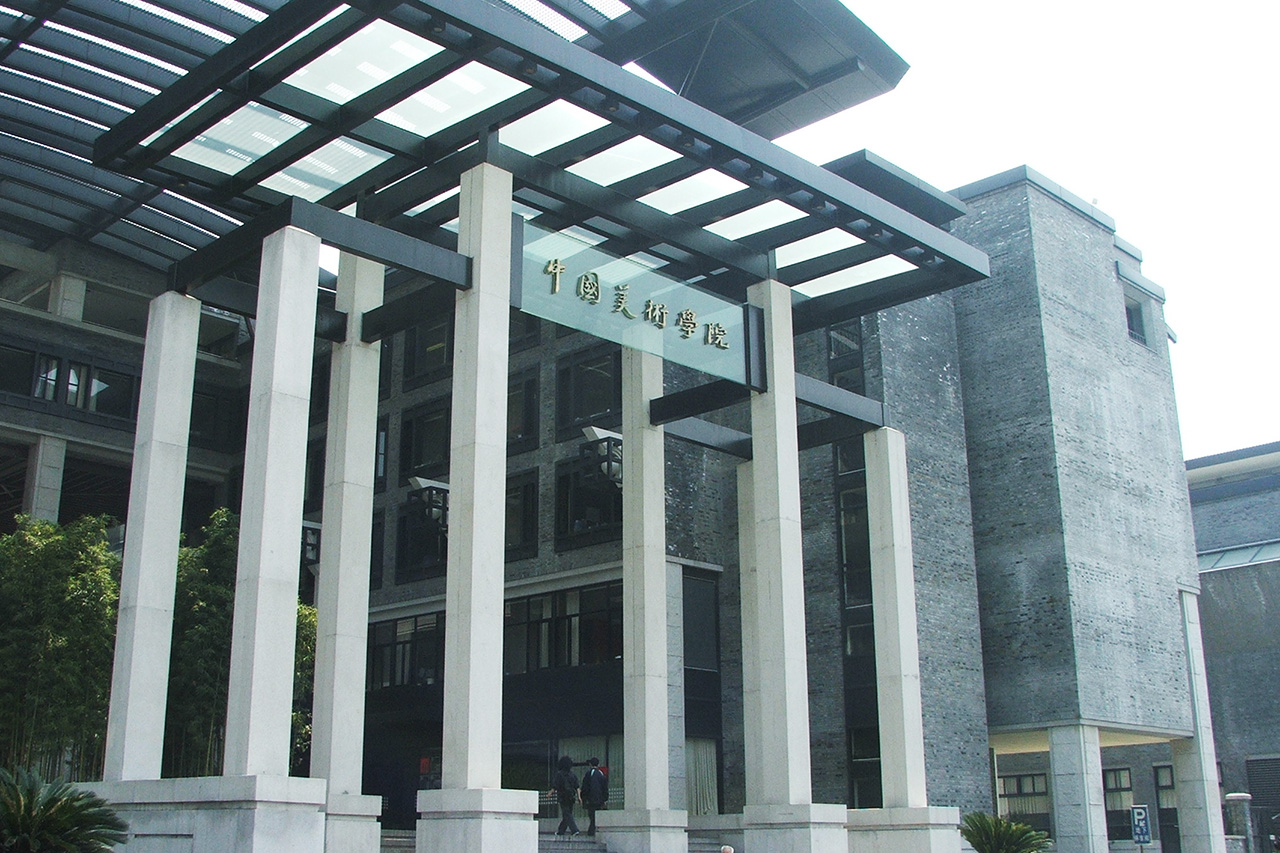 The International College of China Academy of Art is a subsidiary of the China Academy of Art in charge of academic programs for overseas non-resident students and international artistic exchanges. It has three teaching units, which offer quality courses in Chinese painting, Chinese calligraphy, Chinese culture and language. It also provides international students with courses in oil painting, print-making, inter-media art, sculpture, art history, design art and architecture art. Its principal objective is to promote the Chinese cultures to the world, encourage international artistic exchanges and enhance friendship with the world. The School began to enroll overseas students in 1980. Nearly 3000 international students have studied in the School. It currently enrolls about 400 short-term and long-term overseas students.

The School also runs various short-term training courses in Chinese culture and art, where overseas students can enjoy the essence of oriental culture through studying both Chinese calligraphy and painting, and going on excursions. We offer individualized service to students from different countries, cultures and walks of life.

Tour Style：10-hour tour in Hangzhou is precious, so don't waste it standing in line! Join the handpicked the best skip-the-line tour so you can see all the top sites around UNESCO Site West lake without the long lines, skip the entrance line on scenic spots. The bullet train makes Hangzhou easy reach from Shanghai, choose first class seat to upgrade your journey to ensure a comfortable trip.