Tour Style:
After fast growing on economy since ‘Reform and Opening’. China is become the factory of the world. Many modern and huge factory appear in China. Hangzhou is one of the manufacturing center in China. This Hangzhou History & industry day trip is cool for business enthusiasts wishing to have a close look at the development of the Chinese industry from the the year of 1949 to now! 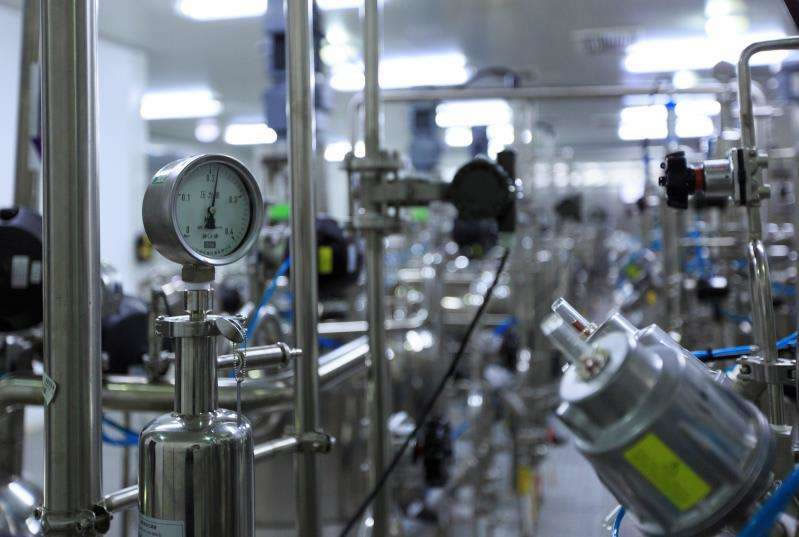 Industry is 72.8% of China’s gross domestic product (GDP) in 2005. Industry (including mining, manufacturing, construction, and power) contributed 46.8 percent of GDP in 2010 and occupied 27 percent of the workforce in 2007. As of 2015, the manufacturing industrial sectors contribute 40% of China's GDP. The manufacturing sector produced 44.1 percent of GDP in 2004 and accounted for 11.3 percent of total employment in 2006. China is the world’s leading manufacturer of chemical fertilizers, cement, and steel. Prior to 1978, most output was produced by state-owned enterprises. As a result of the economic reforms that followed, there was a significant increase in production by enterprises sponsored by local governments, especially townships and villages, and, increasingly, by private entrepreneurs and foreign investors.

Hangzhou is one of the manufacturing center in China. This Hangzhou History & industry tour is cool for business enthusiasts wishing to have a close look at the development of the Chinese industry from the the year of 1949 to now!

Our local hangzhou tour guide will pick you up at your hotel lobby in Hangzhou or the Hangzhou train station with a welcome sign" Hangzhou Private Tour", then starts the tour. 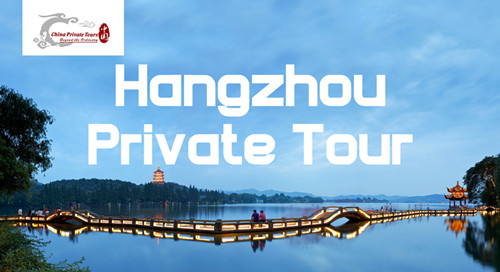 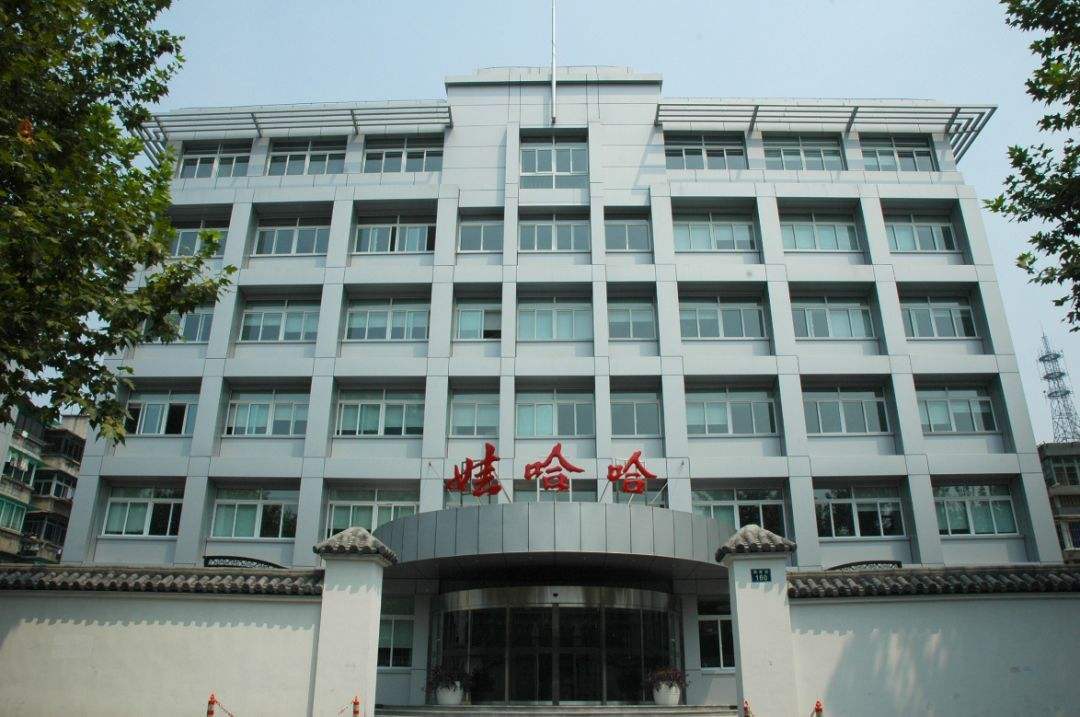 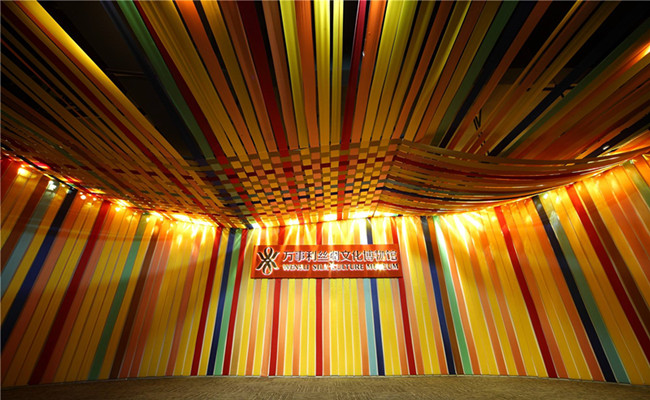 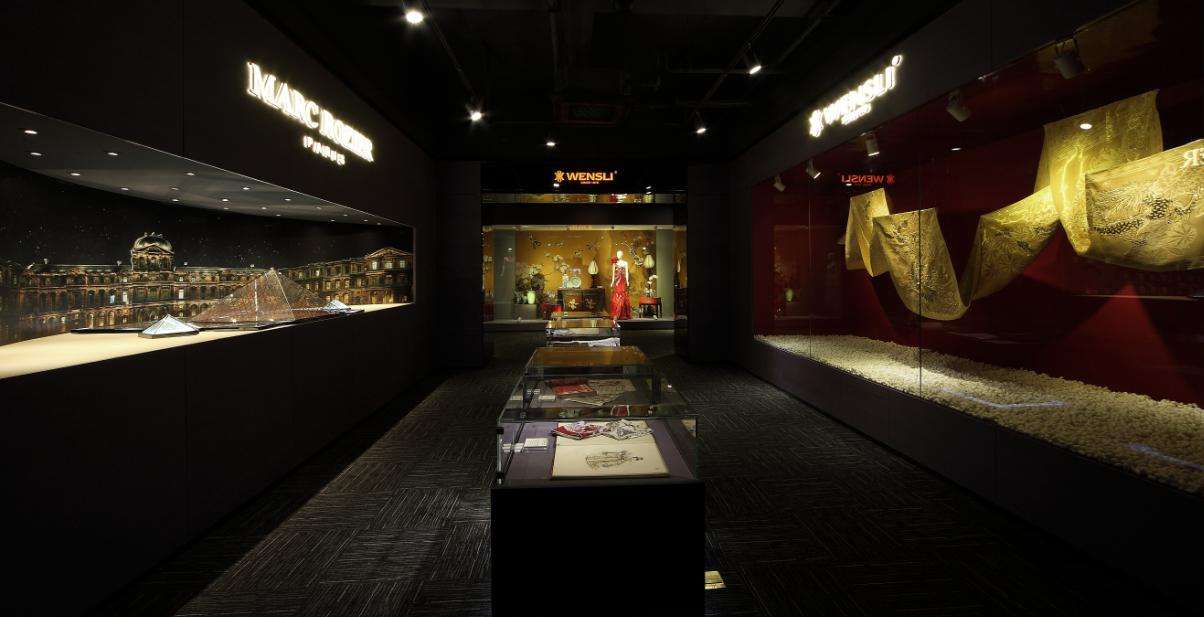 After the tour, drive you back to yor hotel in Hangzhou or the Hangzhou train station and your tour ends.