West Lake, voted as a UNESCO World Heritage Site in 2011, was described as being a cultural landscape that has influenced garden design, not only for Japan and Korea, but for the rest of China as well.  This has been happening for many  centuries, and the style reflects an idealized fusion between humans and nature in traditional China. West Lake is a cultural treasure that has influenced poets and painters throughout the ages with its natural beauty and historical relics, and has been among the most important sources of inspiration for Chinese garden designers who have created a natural fusion using the numerous temples, pagodas, gardens, and artificial islands within the lake to achieve harmonious designscapes. 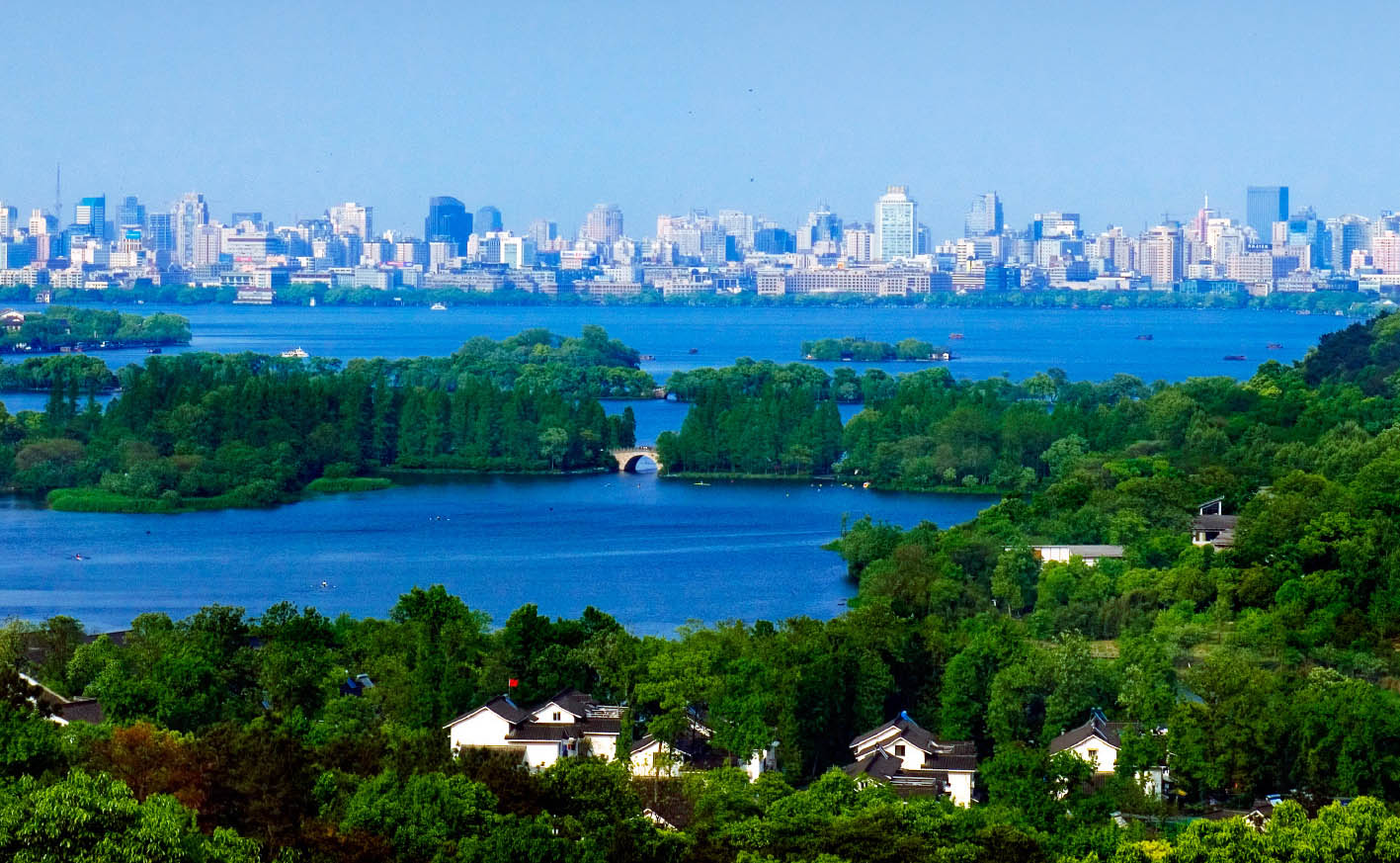 The city looks like a piece of emerald green enshrouded by beautiful waters. It is water that links Hangzhou with the outside world. The beauty of water comes in the grace of the West Lake, in the wild charm of Xixi Wetland, in the grandeur of the canal, and in the vastness of the Qiantang River. The multifaceted beauty of the waters and its floral surroundings make you linger for as long as possible, such is the magic of this heavenly place.

"The West Lake in June is special, bearing a distinct scenery for  the remaining seasons". How distinct? One can only judge it,  item by item to learn the truth. Choose the most suitable way to see the lake - hiking, biking, or boating; each offers a unique perspective to appreciate this World Heritage site.

West Lake is a natural and humanistic Lake. The many sites and relics, dotted around the surrounding  landscape are all full of stories. Caves, pavilions, temples, walls and doors all have something to say.In the six urban districts and the West Lake scenic area, there are 23 State Protected Historic Sites, 44 Provincial Protected Historic Sites, and lots of Municipal ones, as well as Buddhist Confucian, Taoist and other religious related cultural protection units. 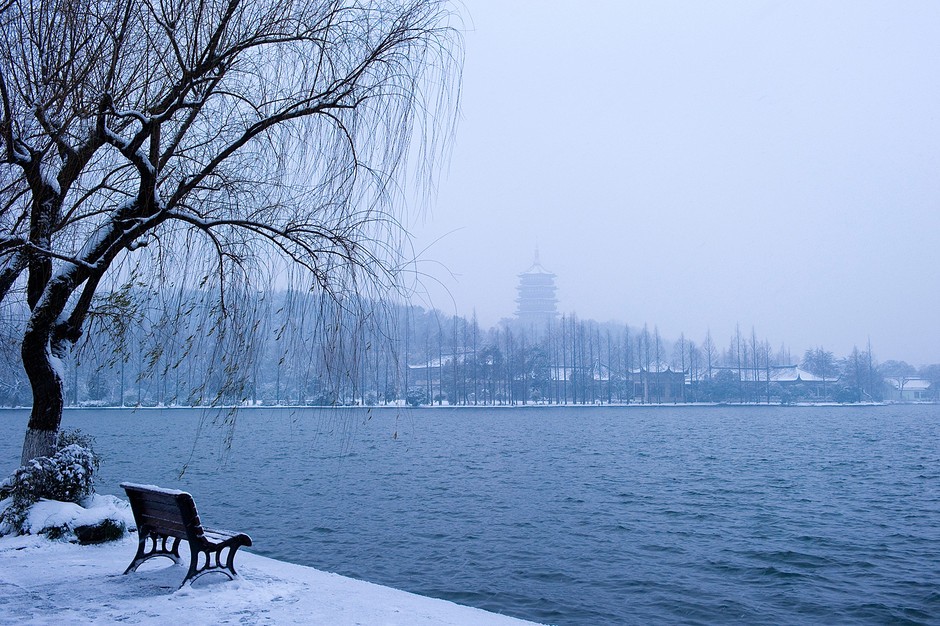 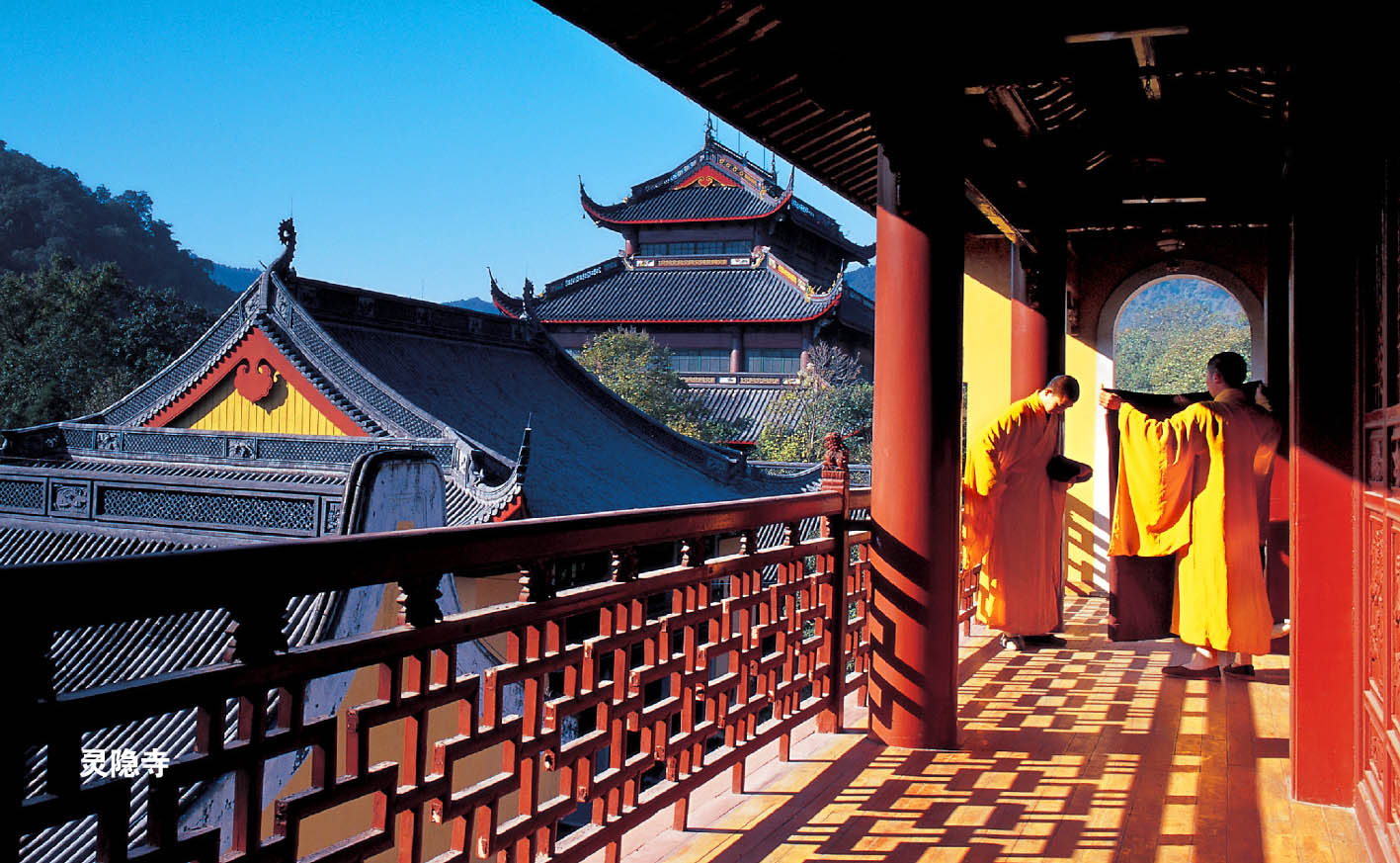