"A World of Looms: Weaving Technology and Textile Arts in China and Beyond"

The China Silk Museum near the West Lake has recently become a huge "textile factory", and in which the exhibition entitled "A World of Looms: Weaving Technology and Textile Arts in China and Beyond" is being held. This is one of the "Silk Road" series exhibitions and is also, to date, the largest exhibition of looms. 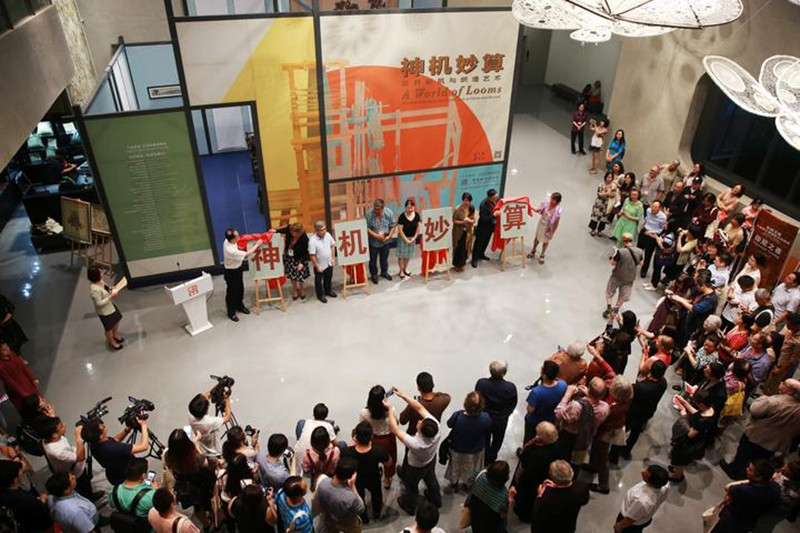 Under the influence of industrialization, traditional weaving machines and its related arts are gradually disappearing. This exhibition has nine sections, in which you can weave your way through more than 50 looms and rich fabrics. This exhibition shows the technological transformation of the loom and its history in the local area, as well as the impact of weaving technology on the Silk Road, and the importance of protecting a traditional culture. 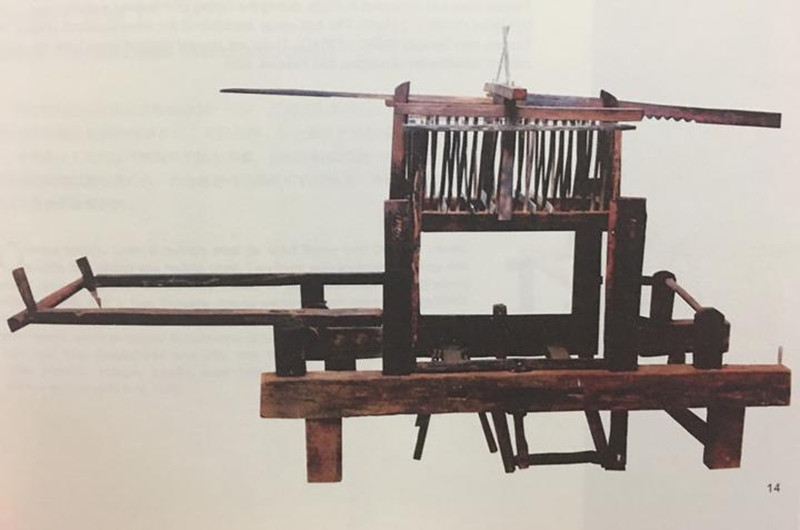 In 2013, four bamboo looms, some silk threads and dyes were found in a Han Dynasty tomb in Laoguanshan Mountain, Chengdu City, Sichuan Province. Five years later, through extensive research, The China National Silk Museum has restored three original Han-dyed looms that can be used for weaving. These achievements are also displayed in this exhibition. 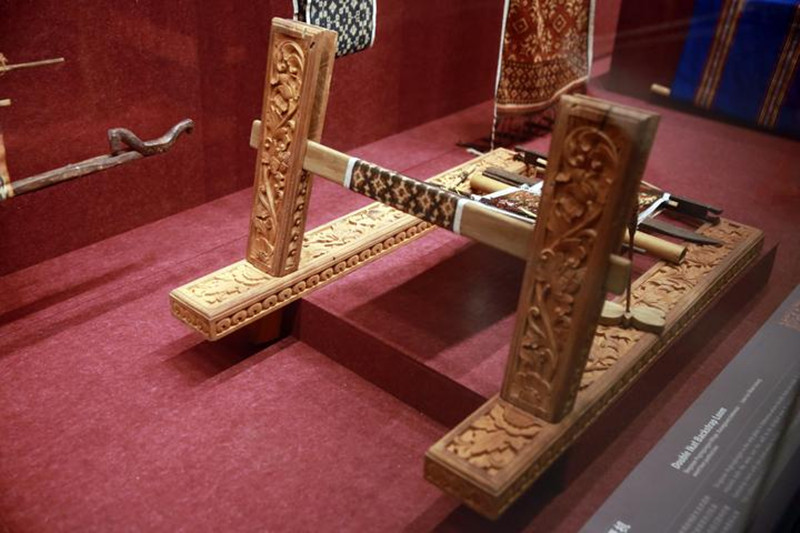 In addition, there are looms from all over the world many of which are rare, also having made their first appearances in China. The Nordic exhibition area shows an ancient loom, which was used in the Greek Period 6th century BC for wool woven fabrics. The looms from Korea are a world intangible cultural heritage and are still used to weave silk, cotton and linen. In Indonesia, traditional weaving techniques require cloth to be dyed in advance, and most of them are co-woven by a large family, examples of which are reproduced in this exhibition. 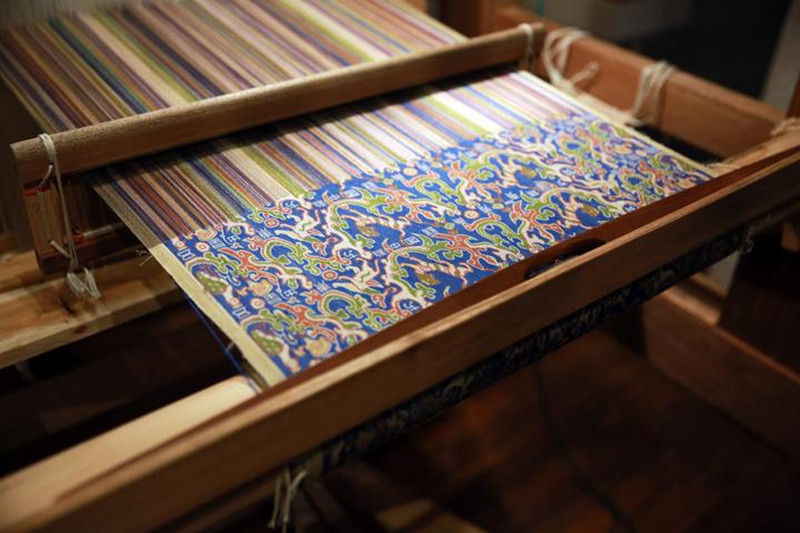 It is reported that this exhibition will continue until September 15.

Next: where to To Eat Crayfish in Hangzhou