Lotus in Bloom in Hangzhou

Summer is the season for the lotus flower to bloom and seeing the first roots appear, in the West Lake, means a lot to Hangzhou citizens. If you come to visit Hangzhou, then you’d better make sure lotus appears on your list of things to see. 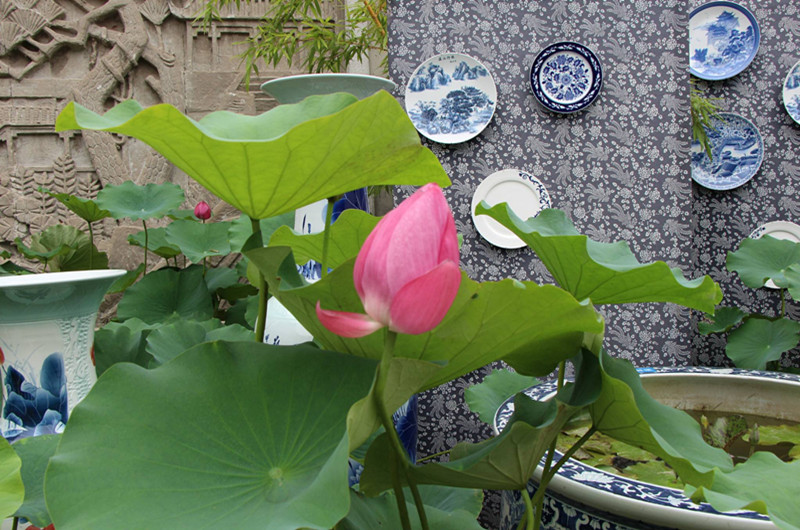 This year, there are 24 lotus areas in the West Lake. The earliest flowering area is Qinglianfang. The biggest lotus area is Autumn Moon Over the Calm Lake. Every year, from July to September, the lotus that grow in the West Lake are mainly red and the most beautiful. Whereas the lotus that gather near Chuiyu Hall on the southwest of Xili Lake add a yellow hue to the contrasting color. The best time to watch the lotus is 5 to 6 o’clock in the morning, when each lotus stands elegant and proud against the background of the morning’s glow. 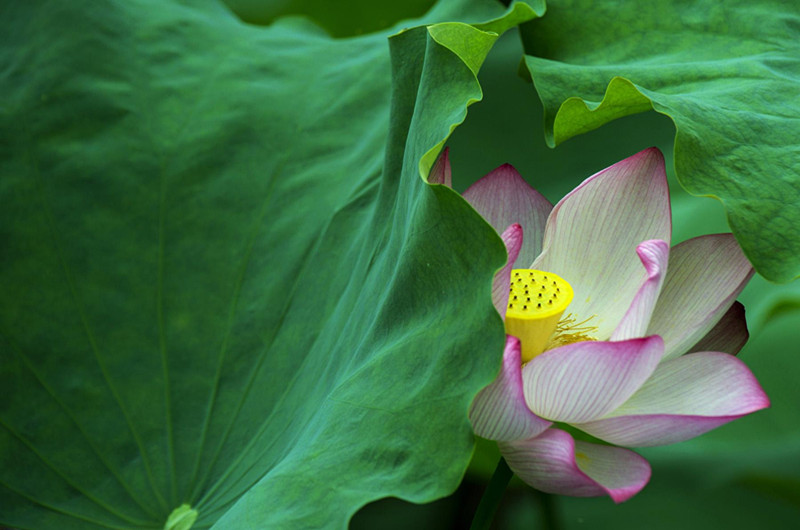 The 6th Hangzhou West Lake Lotus Exhibition has also started and consists of four exhibition areas in which more than 1,000 species of lotus, water lily and other plants are displayed. The most representative lotus in Hangzhou is the ‘West Lake Red Lotus’. In the 1950s, there was only a small area dedicated to lotus on the edge of the Broken Bridge. No one knew what its variety was and because of its color, it was called ‘West Lake Red Lotus’. The seemingly casual name is now Hangzhou's oldest lotus variety and is also the main species of lotus in the West Lake. 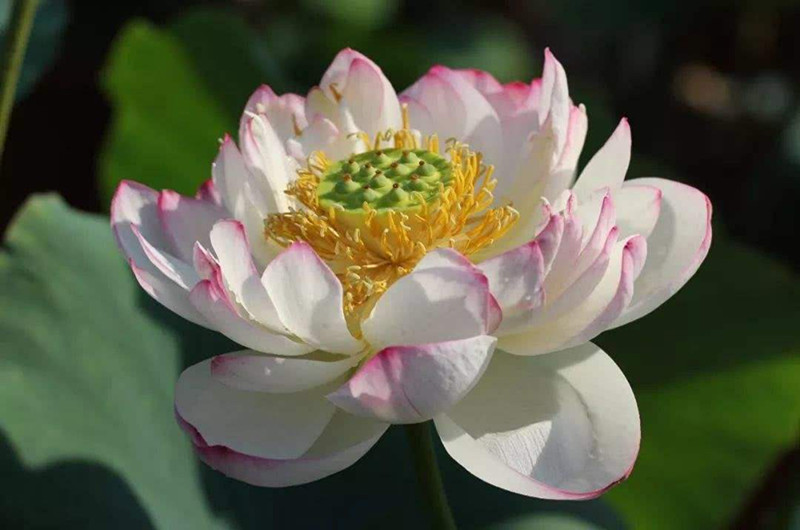 In addition to West Lake, Eight-Diagram Field in Hangzhou downtown, Xianghu Lake, Fairy Lake and Oriental Culture Park in Xiaoshan District are also good places to appreciate lotus flowers. Among them, there are six varieties and 3,460 square meters of lotus in east of Xianghu Lake Kuaihu Bridge in which the lotus ponds and pavilions form a painting of a Jiangnan water town. 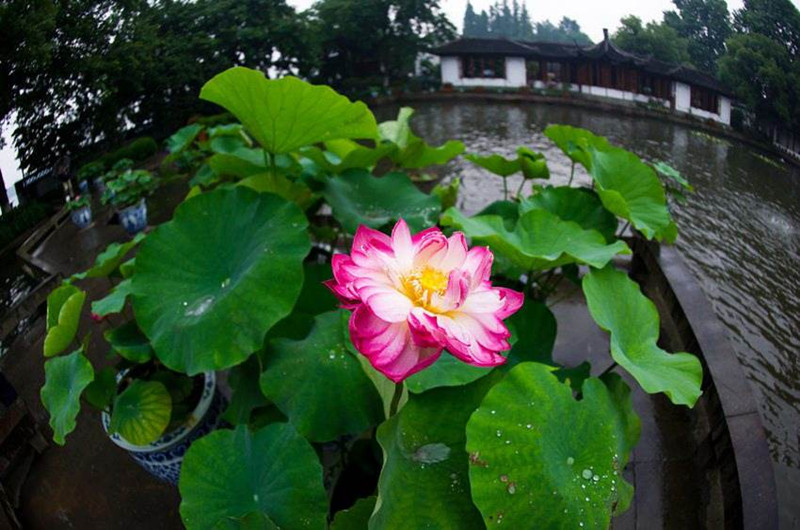