Huangshan City has a recorded history of over 2200 years dating back to Qin Dynasty (221-206 BC). The city was once a land of celebrities and has been the home of splendid cultures and great achievements. The city was once known as Xin'an and Huizhou. In the year of 1987, Huizhou was renamed Huangshan City. Therefore, no Huangshan culture is complete without mentioning that of Huizhou. Huangshan brought Han culture into local culture during the time of Sui and Tang Dynasties (589-907 AD). Huangshan is famous for its Hui cuisine culture, tea culture, Hui style carving and other aspects, which is regarded as a rich history and cultural museum of China. 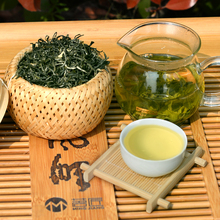 Huangshan Maofeng Tea is a green tea produced in south eastern interior Anhui province of China. The tea is one of the most famous teas in China and can almost always be found on the China Famous Tea list.
The tea is grown near huangshan (Yellow Mountain), which is home to many famous varieties of Green Tea. Huangshan Mao Feng Tea's English translation is "Yellow Mountain Fur Peak" due to the small white hairs which cover the leaves and the shape of the processed leaves which resemble the peak of a mountain. The best teas are picked in the early Spring before China's Qingming Festival. When picking the tea, only the new tea buds and the leaf next to the bud are picked. It is said by local tea farmers that the leaves resemble orchid buds. 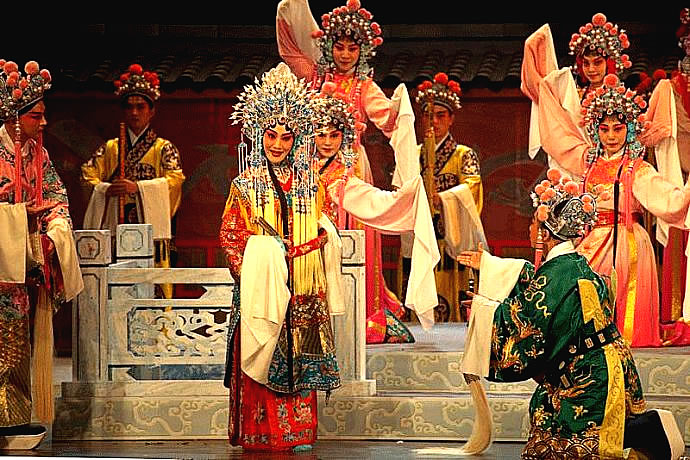 Hui Opera is a variety of Chinese opera from the east-central province of Anhui, China, and was formerly also popular in neighboring Zhejiang. It is named for the historical region of Huizhou (now the city of Huangshan, Anhui), where it originated. It has existed for over 300 years. Huiju was introduced to Beijing in the late 18th century and was influential in being a precursor of Beijing opera.
The most prominent Huiju troupe is the Huiju Opera Troupe of Anhui Province, which was established in 1956 and is based in the city of Hefei.[1]Huichi Tune was a combination of Huizhou Lilts and Qingyang Lilts. In the 55th year of Qianlong's reign (1790), Gao Langting, a well-known local actor led his Sanqing Huizhou Opera Troupe to Bei-jing, the capital in the Qing Dynasty, successively followed by other troupes such as Sixi, Chuntai and Hechun. They became the famous Four Huizhou Opera Troupes entering Beijing as often mentioned. The troupes aroused a sensation in the capital. Their performances were so widely loved by the townspeople of the capital that in every theatre Huizhou Opera was put on, and in every performance a Huizhou Troupe took a major part. After that, Cheng Changgeng, a native of Anqing and a descendant of Gao Langting, helped develop Huizhou Opera into Peking Opera by combining it with Han, Kun and other operas. So Huizhou Opera in a sense is an ancestor of Peking Opera. 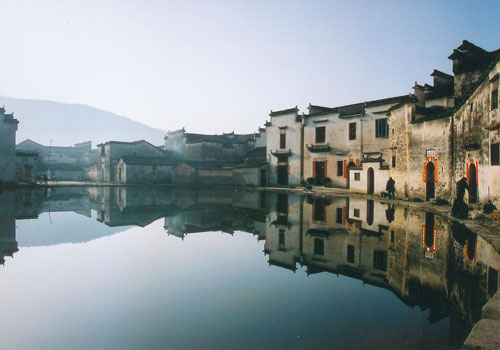 The time-honored residential buildings of Yixian County, located at the foot of Mt. Huangshan, Anhui Province, have long been regarded as typical examples of Anhui-style architecture. Hui-style architecture, one of the major Chinese architectural styles of ancient times, with the exquisite homes, ancestral halls and memorial archways as its most impressive embodiments. They have been referred to as museum of Ming and Qing residential houses in China. The technical features and style of Hui architecture are mostly put to use in the construction of houses, ancestral temples, joss houses, archways, and gardens. Hui style houses are typically ones with skylights. With a quadrate skylight surrounded by houses from four sides or from left, right and backside, these Hui style houses can reduce the beat of sunshine and enjoy ventilation. Now Xidi Village in Yixian County is the best place to go. It is a site of typical Hui residences, and one of the “Ancient Villages in Southern Anhui” that have been collectively listed as a World Cultural Heritage Site by UNESCO. With a history of over 950 years, these centuries-old structures have made the village a microcosm of traditional Chinese culture and an open-air museum of Ming- and Qing-style residences. 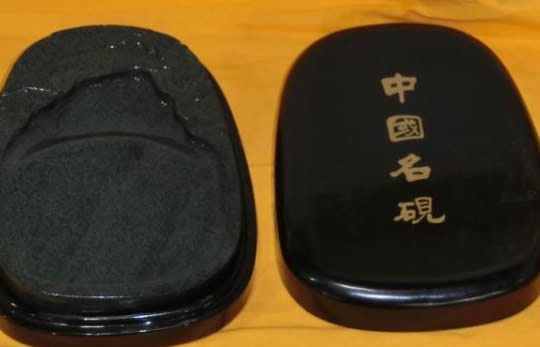 Huangshan city is a historical and cultural town. The most vivid is local carving, local paintings, Chinese fengshui or geomantic omen, Chinese traditional aesthetics and the Taoist theory and so on. Much of Huangshan's reputation derives from its significance in Chinese arts and literature. In addition to inspiring poets such as Li Bai, Huangshan and the scenery therein has been the frequent subject of poetry and artwork, especially Chinese ink painting and, more recently, photography.