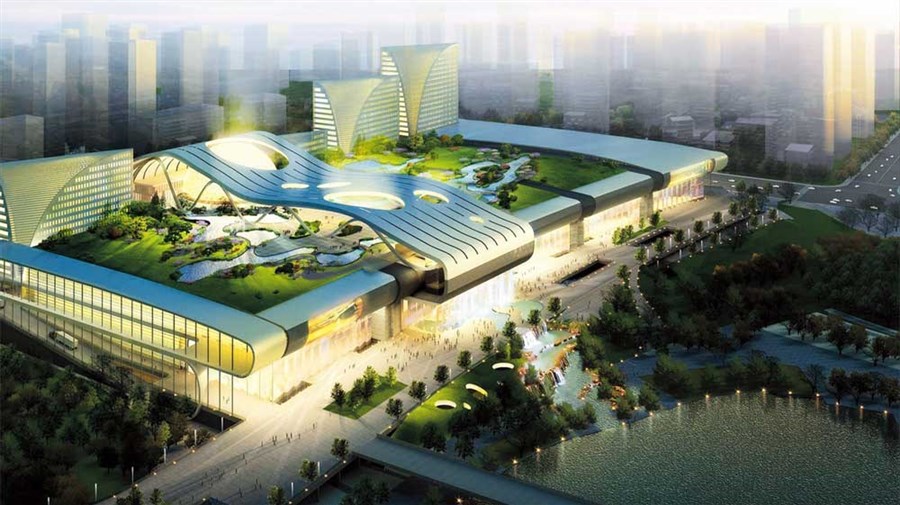 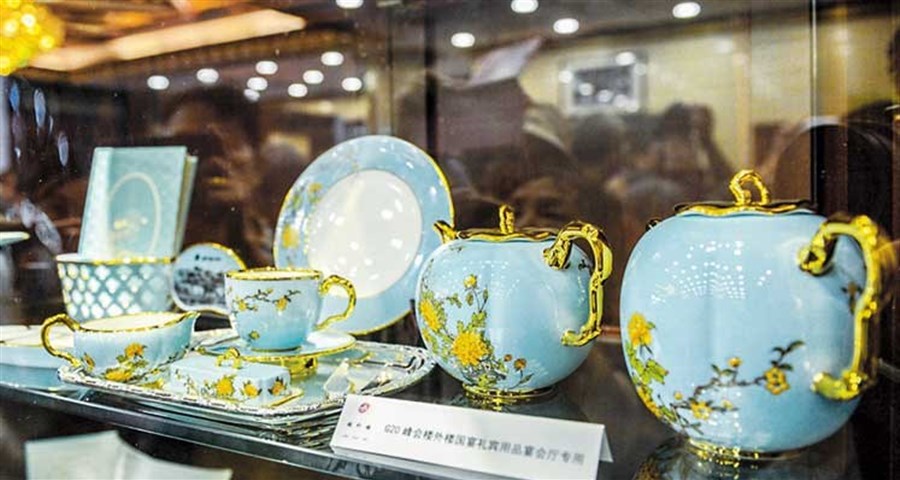 THE 12th G20 Summit held earlier this month in Hamburg reminded people of the last G20 Summit that took place in Hangzhou.

During the summit in Hangzhou, the city presented the grand expo center to the world, a spectacle coupled with fireworks, as well as its great hospitality. Today tourists can visit the sites where the heads of states got together, enjoyed the gala show and taste the food they had.

During the summit the first ladies visited several sites and had lunch at Louwailou Restaurant.

Louwailou was founded by a local couple during the Qing Dynasty (1644-1911). Started as a small restaurant near the West Lake, it quickly earned a name for itself essentially due to its delicious aquatic dishes. In its cherished history, the restaurant has served notable figures such as Dr Sun Yat-sen, former Kuomintang leader Chiang Kai-shek and famous writer Lu Xun.

From the 1950s it began welcoming foreign heads of state during visits to scenic Hangzhou. To this day, it is considered one of the most famous restaurants in the city.

When Peng Liyuan, the wife of President Xi Jinping, invited the spouses of G20 leaders for luncheon, they were served classical Hangzhou cuisine at Louwailou.

The chefs served five main courses for their distinguished guests. One dish, Sister Song’s Fish Broth, was made according to the thousand-year-old recipe. First, the Mandarin fish is steamed, and then the meat is boiled with ham, shitake mushrooms, bamboo shoots and chicken soup.

Another Hangzhou classic that was served to the guests was “Beggar’s Chicken.” This dish was said to have been invented by a starving beggar during the Qing Dynasty. According to popular legend, the beggar stole a chicken, wrapped it with lotus leaves and then stashed in the mud along a riverbank.

These dishes are now on the menu of Louwailou, and the tablewares specially designed for the luncheon are on display.

For better dinning experiences, it is suggested to go to the second or the third floor to avoid the crowd. The second floor has great views of the West Lake. The third floor is private dining rooms without charging service fee or setting minimum consumption. But it would be better to book a month in advance.

Hangzhou International Expo Center was where the G20 Hangzhou Summit was held. It is a commercial complex that includes conference and exhibition service, hotel and office building.

Open to the public after the G20 Hangzhou Summit, the center stands in the east of the city and holds exhibitions and meetings, and welcomes visitors with a touring route that the G20 leaders traveled.

Following the route the visitors will first come to the welcoming area on the second floor, where President Xi Jinping met and shook hands with other political leaders in front of the national flags of the participating countries and international organizations.

The visitors then move to the fourth floor’s conference room where the G20 Summit was held. It is square shaped and each sides is 45 meters long, and covers 2,000 square meters. The design of the hall represents the simple philosophy of round sky and square earth.

It employs Chinese-style wooden chairs, and is equipped with 16 sets of simultaneous interpreting system. It is decorated by a group of lights in blue-and-white pattern seen on Chinese porcelain, and 10 wall-size woodcarving murals that depict the country’s top 10 sceneries.

On the fifth floor, visitors will enter into a round luncheon hall where the summit participants had their lunch.

On the roof of the building there is a 65,000-square-meter southern Chinese garden. With a strong sense of southern Chinese art and culture, the garden is a nice place to relax during conference and exhibitions.

“Hangzhou, living poetry” was offered to distinguished guests on the first evening of the G20 Hangzhou Summit. It is a spectacle of light, music, dance and theatrics, and is staged entirely on the West Lake (the stage was built a bit below the water surface).

It is directed by well-known film and stage director Zhang Yimou, who was also in charge of the opening and closing ceremonies of the 2008 Summer Olympic Games in Beijing. It was updated from Zhang’s another work, “Impression West Lake.”

Dancers perform in the beautifully lit background on the shallow water, balanced on the floating platform, thus giving a feeling that the dancers are performing on the surface of the lake.

In such a setting, along with fantastic music and awesome performance, it is an absolutely must-see in Hangzhou.

Act One starts with a traditional music piece — “Spring River in the Flower Moon.” Then dancers perform the “Dance of Picking Tea Leaves” that describes the tea-picking girls happily working in the tea plantation.

Then “A Tale of the Chinese Romeo and Juliet” tells the tragic love story of Liang Shanbo and Zhu Yingtai, who loved each other but their families were opposed to them. After they die, their spirits transform into beautiful butterflies.

In between, classical Chinese music “High Mountains and Flowing Waters” is played, which is a metaphor to denote friendship. In the performance, it suggests Hangzhou’s friendship with the world.

Address: 82 Beishan Rd (beside KFC there is a square leading to the West Lake)