Buddhist Pilgrimages and temples near the West Lake hangzhou

When we refer to Hangzhou’s temples, we immediately think of Lingyin Temple, but, in fact, there are many other temples with a long history all of which can be found hiding in nearby mountains, and all of which are ideal places for self-cultivation, praying and blessings. 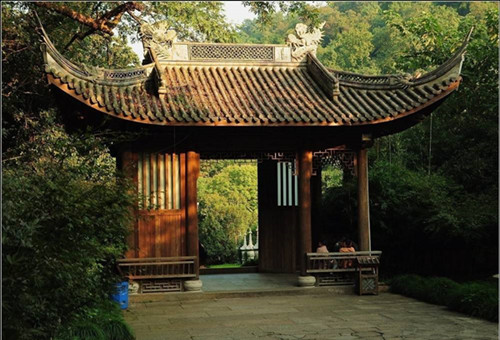 Yongfu Temple
Starting from Lingyin Temple and moving along the mountain path, you will soon find Yongfu Temple. Close as they are, the number of pilgrims is totally different as the former is always crowded whereas the latter is quiet.

Built in a Jiangnan garden architectural style which is characterized by large courtyards, Yongfu Temple is praised as Hangzhou’s most beautiful temple for its perfect combination of Buddhist culture and nature. The courtyards loom in the forest mist and propel the sacred Buddhist statues into the spotlight.

Compared with other traditional temples, Yongfu Temple is not provided with incense burners, so the whole temple is void of smoke. It is merely a place for spiritual purification. 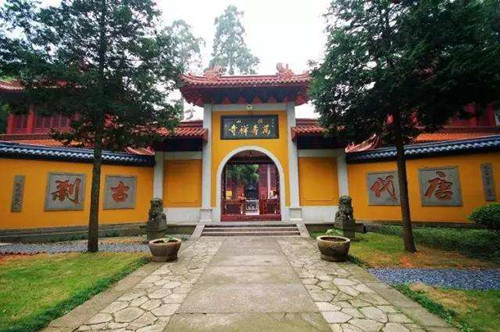 Jingshan Temple
Jingshan Temple, with a history of more than 1200 years, was constructed during the period of Tangtianbao in the Tang Dynasty (742-756). The temple, praised as one of the top five finest temples in the Jiangnan area, is the pinnacle of Chinese temples after the transformation of Buddhism in China.

In the history of Buddhist cultural exchanges between China and Japan, Jingshan Temple is attached with great importance. In the mid-late Southern Song Dynasty, a host of Japanese monks began to study Zen Buddhism in Jingshan Temple and later they came back home with their understanding of Zen Buddhism together with tea classics and Jingshan tea sets sharing it all with their compatriots. This is the origins of Japanese Sado.