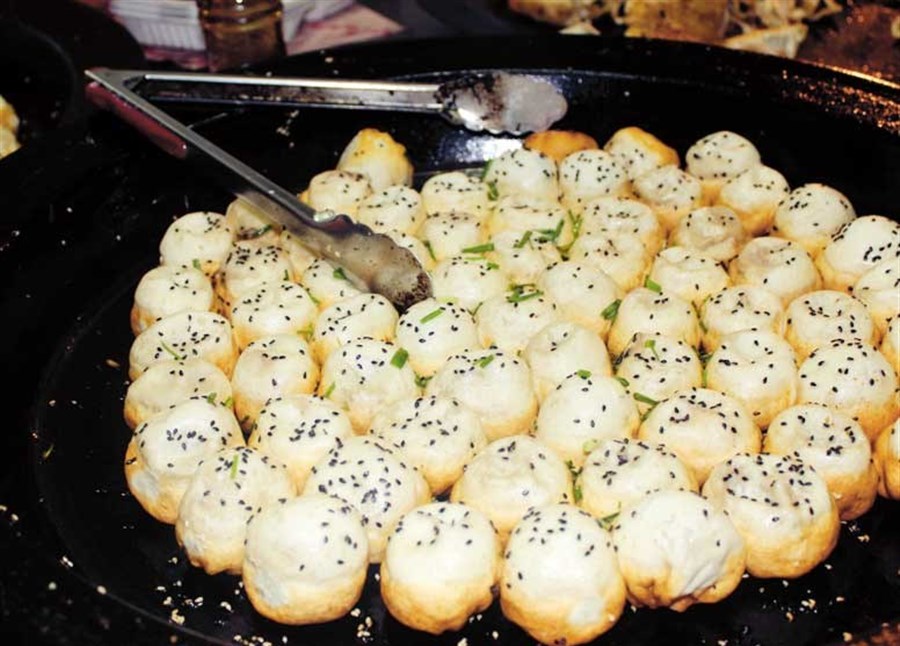 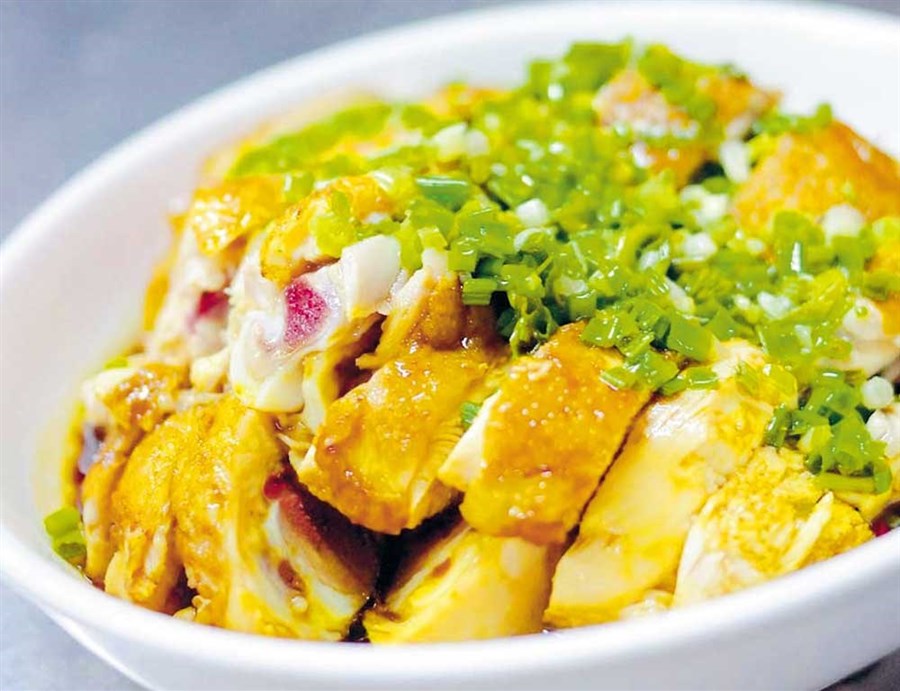 THE name of Huimin Road originated from an episode about Su Dongpo, the famed writer, artist, pharmacologist, gastronome and statesmen who was the mayor of Hangzhou during the Song Dynasty (960–1279).

The city was suffering from both a plague and crop failure during his serving term. Su ran a pharmacy and did not charge the poor. He was also credited with helping develop a prescription that helped save locals from the plague.

The road’s name, literally meaning “to benefit people,” was taken from that pharmacy once located on the road. With the help of a doctor friend, Su developed remedies which he provided free of charge to local citizens.

Huimin Road is located in one of the oldest surviving urban block of Hangzhou, which was built 1,000 years ago and has several cross streets. It housed a palace of the Southern Song Dynasty (1127-1279) when Hangzhou was made the capital.

However, along with city construction, the old road needs revamping in order to match with the city’s new appearance. Now, demolition work is underway. Since the road is famous for a series of popular snack shops and restaurants, many locals are worried that the delicacy might vanish along with the road.

But worry not, foodies, a part of these eateries and restaurants have already moved to nearby streets and lanes. Shanghai Daily finds their new address and recommends some stores deserving a visit.

This noodle store is easy to be overlooked with its low-profile façade. However, it has been an indispensable part of the neighborhood during the past 10 years. The small eatery is always packed with diners during rush hours, so we recommend you to come early.

It serves more than 10 varieties of noodles, with the most popular being eel and pig liver noodles.

Eel noodle is topped with shrimps and fried mud eels. A nice eel noodle features both fresh shrimps and eels with a resilient texture and original umami flavor.

All eels are killed and immediately lightly boiled, while the slicing procedure is done after the boiling, so the eels’ muscle remains tight.

As for the shrimp, they are lightly fried with pork skin to absorb the animal grease, yet eels are stir-fried in peanut oil or rapeseed oil.

A touch of sesame oil is used on top of the cooked noodles.

Pig liver noodles are served with sliced pig liver and vegetables. One may turn up their nose at the thought of this meal, however, foodies love the dish for its mix of textures.

Chef Guo Lianbao has opened his doors on the Huimin Road eatery for several years now. Diners are allured by his authentic Hangzhou cuisine, notwithstanding the nondescript décor.

The restaurant offers many hard-to-find dishes that vanished long ago from menus at other local outlets, including Hangzhou fried chicken, Hangzhou crispy duck and fried tofu sheet stuffed with minced pork; all of which were popular in the 1990s but have since faded from view.

These dishes were dropped because they’re complicated and time-consuming to make. Also the ingredients are common, so prices were set low. For example, the cooking process of the Hangzhou crispy duck begins with massaging the entire duck with pepper, scallions, ginger and rice wine, and then stuffing seasonings into the duck’s belly.

It takes 90 minutes to preserve the duck at a cool and ventilated place. Next, you have to steam the duck for 40 minutes and deep-fry it.

The meat is so tender that it can be easily torn apart by fingers. Just as yummy is the price, with each duck selling for just 58 yuan (US$8.6).

When many chefs begin to use rare ingredients and fancy presentations to attract customers, Gao adheres to local food history and authentic difficult recipes. In order to cook the tenderest chicken, Gao only picks local free-range chickens that feature the softest and succulent meat.

Natives love to eat pan-fried baozi filled with pork — as much as those in Shanghai. It is a common breakfast item in Shanghai as well as Hangzhou, which holds a significant place in the culture of both cities.

The pan-fried baozi, from Dingshun Snack Shop, has been popular with local gastronomes for more than 30 years. Chen Lijuan and Hu Jiangang opened the shop at Dingan Road at first, and then moved to Huimin Road 19 years ago.

The baozi is made from semi-leavened dough, filled with minced pork and vegetables. The “knot” of the bun, where the dough is folded together, faces downward when cooling to prevent the crispy bottom from getting soggy. Chopped green onions and sesame are sprinkled on the buns while they are being cooked.

The snack is known for its crunchy fried bottom and piping hot soup that can squirt out at diners if they’re not careful. The liquid is actually gelatin that melts when cooked.

The shop provides other dishes such as wonton, vermicelli with minced beef and other items.

Address: Opposite to Hangzhou No.4 High School