Introduction of chinese zodiac
Chinese zodiac is called 生肖 or Shēngxiào in mandarin. Identifying this scheme using the generic term "zodiac" reflects several superficial similarities to the Western zodiac: both have time cycles divided into 12 parts, each labels at least the majority of those parts with names of animals, and each is widely associated with a culture of ascribing a person's personality or events in his or her life to the supposed influence of the person's particular relationship to the cycle. Nevertheless, there are major differences: the Chinese 12-part cycle corresponds to years, rather than months. The Chinese zodiac is represented by 12 animals, whereas some of the signs in the Western zodiac are not animals, despite the implication of the Greek etymology of "zodiac". The animals of the Chinese zodiac are not associated with constellations spanned by the ecliptic plane.

People born in the Year of the Rooster are traditionally considered to be shrewd, honest, communicative, motivated, and punctual. 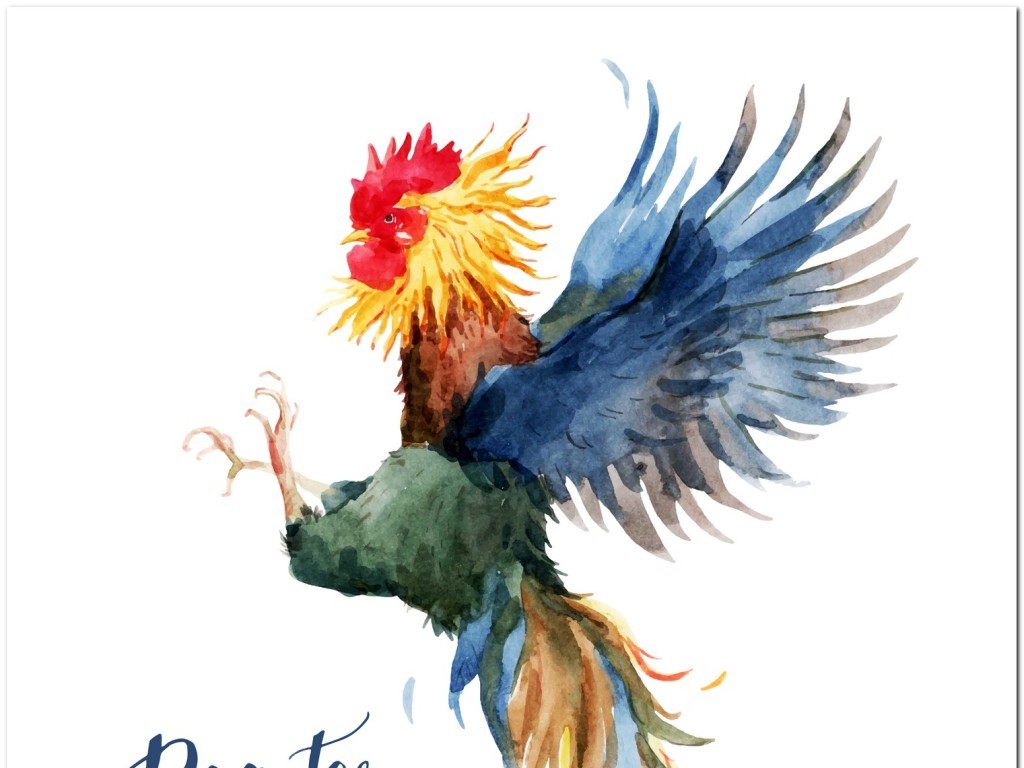 What Your Chinese Zodiac Animal Sign Is?
Your Chinese Zodiac sign is derived from your birth year, according to the Chinese lunar calendar. See the years of each animal below or use the calculator on the right to determine your own sign.

12 Animals and 5 Elements
Each of the 12 years in the Chinese Zodiac cycle is represented by an animal and is associated with 1 of 5 elemental signs: wood, earth, fire, water, and metal.

Zodiac and Human Connections
According to the Chinese Zodiac, your birth year tells you more than just your age. Not only is one's personality affected by the animal associated with their birth year, but the compatibility of their relationships also depends on their Zodiac.

Starts with Spring Festival
In China, the start of a new year is celebrated with a Spring Festival, the biggest holiday of the year. Traditionally, people give their house a big spring clean and hang couplets on their doors. Couplets are poetic lines about spring and prosperity written in gold or black on red paper.

Setting off firecrackers is hugely popular, and children get hongbao, little red gifts with money inside, from older family members.

The Chinese Calendar
The animal signs in the Chinese Zodiac are calculated in accordance with the Chinese calendar, which is lunisolar and is based on astronomical observances of the Sun's longitude and the Moon's phases.

This calendar is older than the Gregorian calendar, which is used by most countries today. In fact, the Chinese calendar's origins can be traced as far back as the 14th century BCE.

Leap years in the Chinese calendar happen approximately every 3 years when they add a leap month.