Overview of China Public Holiday
Chinese people legally enjoy over 115 days off including 104 days of weekends and 11 days of festivals. Employees have 5 to 15 days of paid annual leave.

Students and teachers have summer and winter vacations for about three months. The summer vacation in China generally starts around July 1st and ends around August 31st, and the winter vacation usually falls on January or Februry according to the date of the Spring Festival.

China has 7 legal holidays in a year, including New Year's Day, Spring Festival, Qingming Festival, May Day, Dragon Boat Festival, Mid-Autumn Festival and National Day. At the festivals, all Chinese people will be on vacation.

Spring Festival (Normally in Jan or Feb, 7 day's holiday)
Spring Festival is often called "New Year" due to the lunar calendar used in Chinese history. According to this, it is the first day of the first lunar month, and marks the beginning of a year. This is often associated with the twelve animals of the Zodiac, with different animals being associated with the year in twelve yearly cycles. 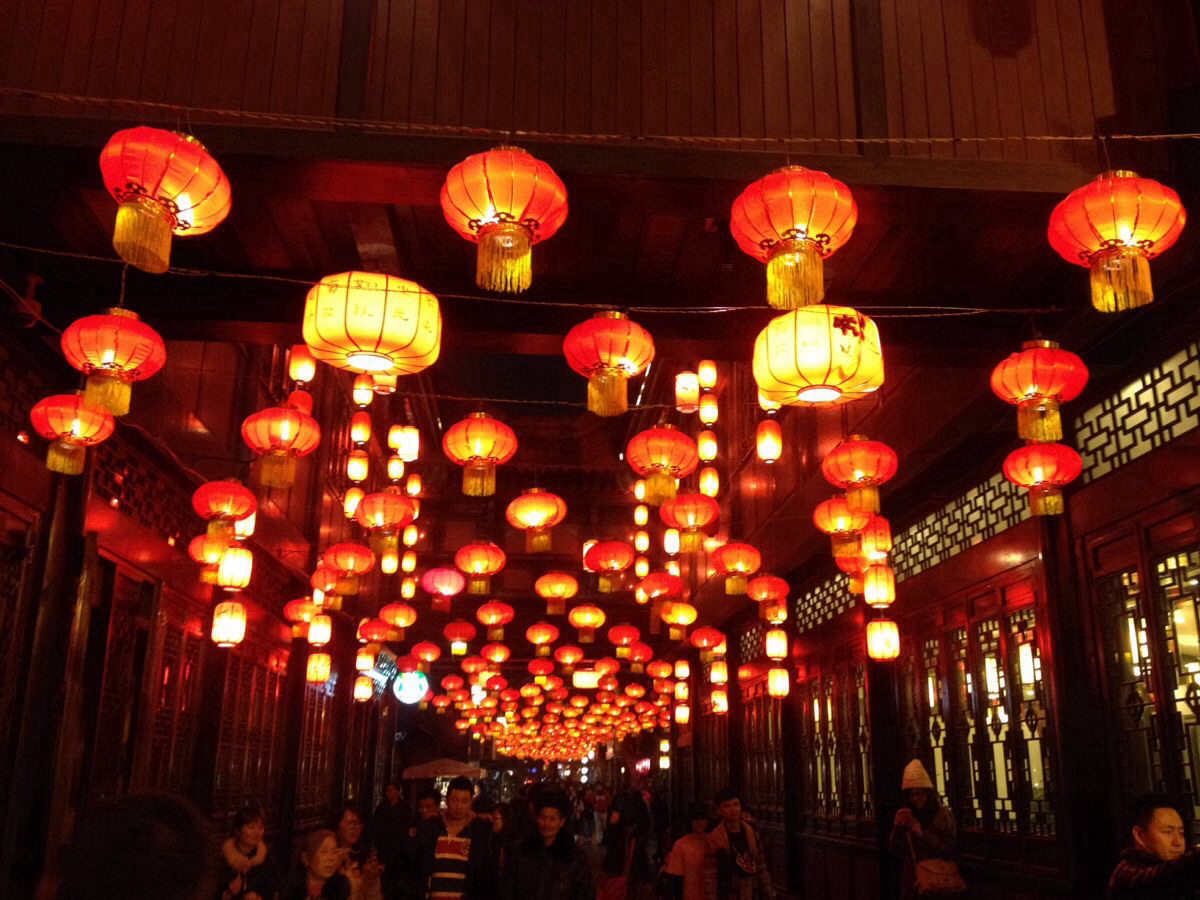 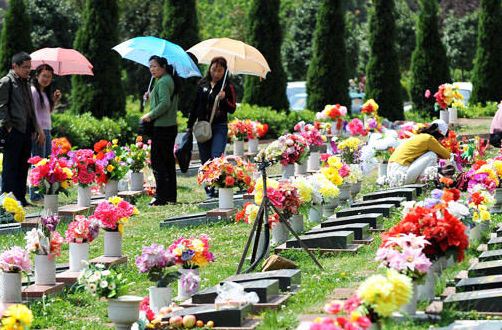 May Day (1 May, 3 days holiday)
A tradition has been costumed for many years. Labour Day marks a special celebration for the workers in China, offering them a holiday as a testament to their cause. This echo's the American Labour day holiday which was legislated by Congress 100 years ago. 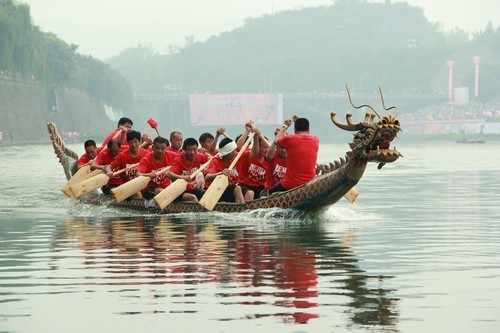 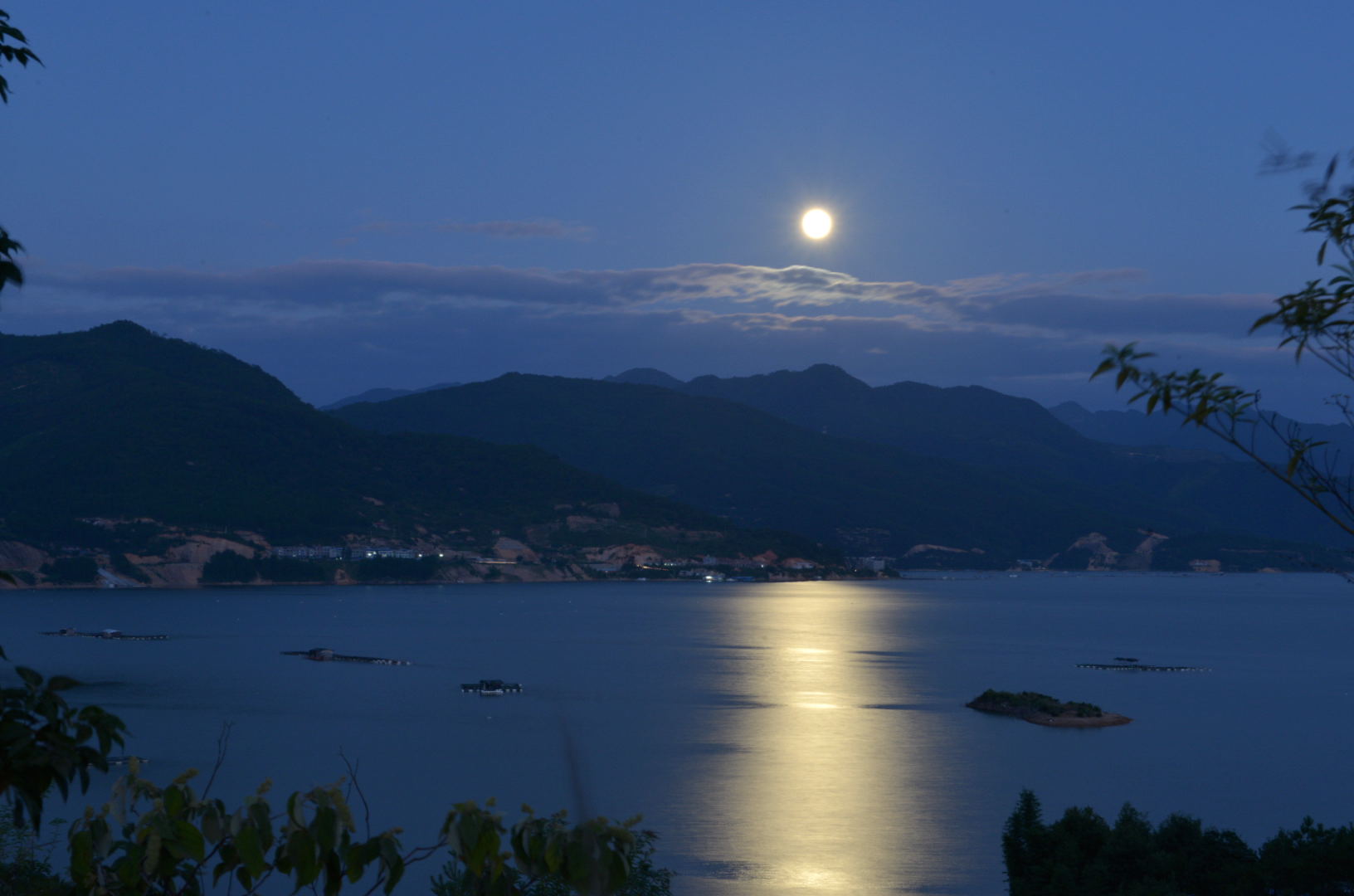 The National Day (1 Oct, 7 days holiday)
The People's Republic of China's National Day was originated on October 1st, 1949. Taking place in the afternoon in the middle of Tian'anmen Square, one of the largest open spaces in Beijing, the holiday marks the first time the five star flag was raised. The ceremony took place in front of 300,000 people as Chairman Mao declared the founding of the PRC. 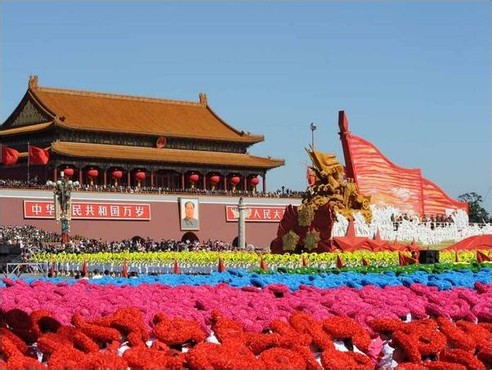