Overview Of Yue Fei
Yue Fei (March 24, 1103 – January 27, 1142), style name Pengju, was a military general of the Southern Song Dynasty. His ancestral home was in Xiaoti, Yonghe Village, Tangyin, Xiangzhou, Henan (in present-day Tangyin County, Anyang, Henan). He is best known for leading the defense of Southern Song against invaders from the Jurchen-ruled Jin Dynasty in northern China.

After he joined the army, he and his troops continuously won wars against the Jin. However, after Yue and his army had recovered most of the lost territory, Emperor Gaozong (1107 - 1187) embraced the evil plot of Qin Kuai (1090 - 1155, Prime Minister of the Song Dynasty) and surrendered to the Jin.

As a result, Yue Fei was falsely accused and later secretly killed in jail. A few years later, the wrong was put right when Emperor Xiao Zong (1163 - 1189) came to power. He was granted the posthumous name of Wumu by Emperor Xiaozong in 1169, and later granted the posthumous title of Prince of E (鄂王) by Emperor Ningzong in 1211. Widely seen as a patriot and national hero in China, since after his death, Yue Fei has evolved into a standard epitome of loyalty in Chinese culture. 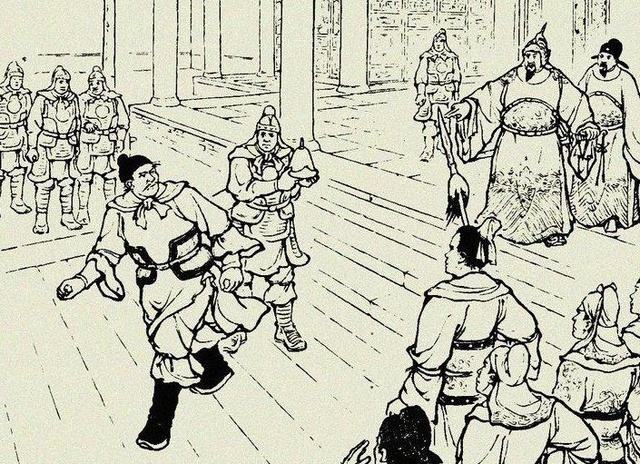 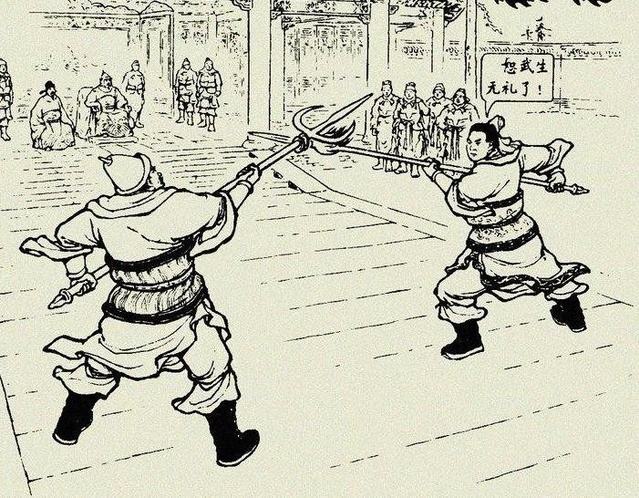 History & Background
The Mausoleum of General Yue Fei has been demolished and renovated several times. The existing one was rebuilt in 1715 in the Qing Dynasty (1644 - 1911) and comprehensively repaired in 1979.

Architecture
Occupying an area of four acres, the Mausoleum of General Yue Fei is located at the southern foot of Qixia Hill near the West Lake. The whole complex of the Mausoleum of General Yue Fei includes the Shrine of Remembrance Hall, Qizhong Ancestral Hall, as well as the Tomb of Yue Fei. Entering the gate with double eaves, a patio with towering trees on both sides is found. The Shrine of Remembrance, the main hall, is right in the center. A sculpture of general Yue is set in the middle of the hall. He is in a colorful embroidered round cushion cover. Looking solemn and mighty, he has a sword in his hand and looks as if he is ready to protect his country. Over the sculpture is tablet in the original handwriting of Yue Fei, which states returning our territory and keeping it integrated. At the back of the hall are large pictures depicting Yue Fei's life stories. On the floor of the hall is a picture depicting 373 cranes. These cranes are the symbols of his integrity and faithful mind.

To the west of the main hall is a yard. There are two corridors exhibiting poems written to commend Yue Fei. Striding over the bridge in the middle of the yard, there are the tombs of Yue Fei and his son's. Yue Fei's tomb is right in the center, and to its left is the tomb of his son Yue Yun who had been a competent assistant of his father on the battlefields. Stone horses, tigers, and sheep of the Ming Dynasty (1386 - 1644) decorate both sides of the enclosure. This tomb, which had been destroyed several times, was rebuilt and possesses the features of the Song Dynasty. Facing the tomb are four iron sculptures, including Qin Kuai the chief plotter, in kneeling position. Concerning these sculptures, people wanted them to atone for their crime forever.

Yue Fei's tattoo
According to historical records and legend, Yue had the four Chinese characters jin zhong bao guo (simplified Chinese: 尽忠报国; traditional Chinese: 盡忠報國; pinyin: jìn zhōng bào guó; literally "serve the country with the utmost loyalty") tattooed across his back. The Biography of Yue Fei says after Qin Hui sent agents to arrest Yue and his son, he was taken before the court and charged with treason, but Yue ripped his jacket to reveal the four brush-stroke characters of "serve the country with the utmost loyalty" on his back. This proved that he was clearly innocent of the charges. (飛裂裳以背示鑄，有“盡忠報國”四大字，深入膚理。既而閱實無左驗，鑄明其無辜。)

It does not comment when and who gave him the tattoo, though. Later fictionalizations of Yue's biography would build upon the tattoo. For instance, one of his earliest Ming era novels titled The Story of King Yue Who Restored the Song Dynasty (大宋中興岳王傳) states that after the Jurchen armies invaded China, young heroes in Yue's village suggest that they join the bandits in the mountains. However, Yue objects and has one of them tattoo the aforementioned characters on his back. Whenever others want to join the bandits, he flashes them the tattoo to change their minds.

The common legend of Yue receiving the tattoo from his mother first appeared in Shuo Yue Quanzhuan. In chapter 21 titled "By a pretext Wang Zuo swore brotherhood, by tattoos Lady Yue instructed her son", Yue denounces the pirate chief Yang Yao (杨幺) and passes on a chance to become a general in his army. Yue Fei's mother then tells her son, "I, your mother, saw that you did not accept recruitment of the rebellious traitor, and that you willingly endure poverty and are not tempted by wealth and status ... But I fear that after my death, there may be some unworthy creature who will entice you ... For these reason ... I want to tattoo on your back the four characters 'Utmost', 'Loyalty', 'Serve' and 'Nation' ... The Lady picked up the brush and wrote out on his spine the four characters for 'serving the nation with the utmost loyalty' ... [So] she bit her teeth, and started pricking. Having finished, she painted the characters with ink mixed with vinegar so that the colour would never fade."

The Kaifeng Jews, one of many pockets of Chinese Jews living in ancient China, refer to this tattoo in two of their three stele monuments created in 1489, 1512, and 1663. The first mention appeared in a section of the 1489 stele referring to the Jews' "Boundless loyalty to the country and Prince."The second appeared in a section of the 1512 stele about how Jewish soldiers and officers in the Chinese armies were "boundlessly loyal to the country." 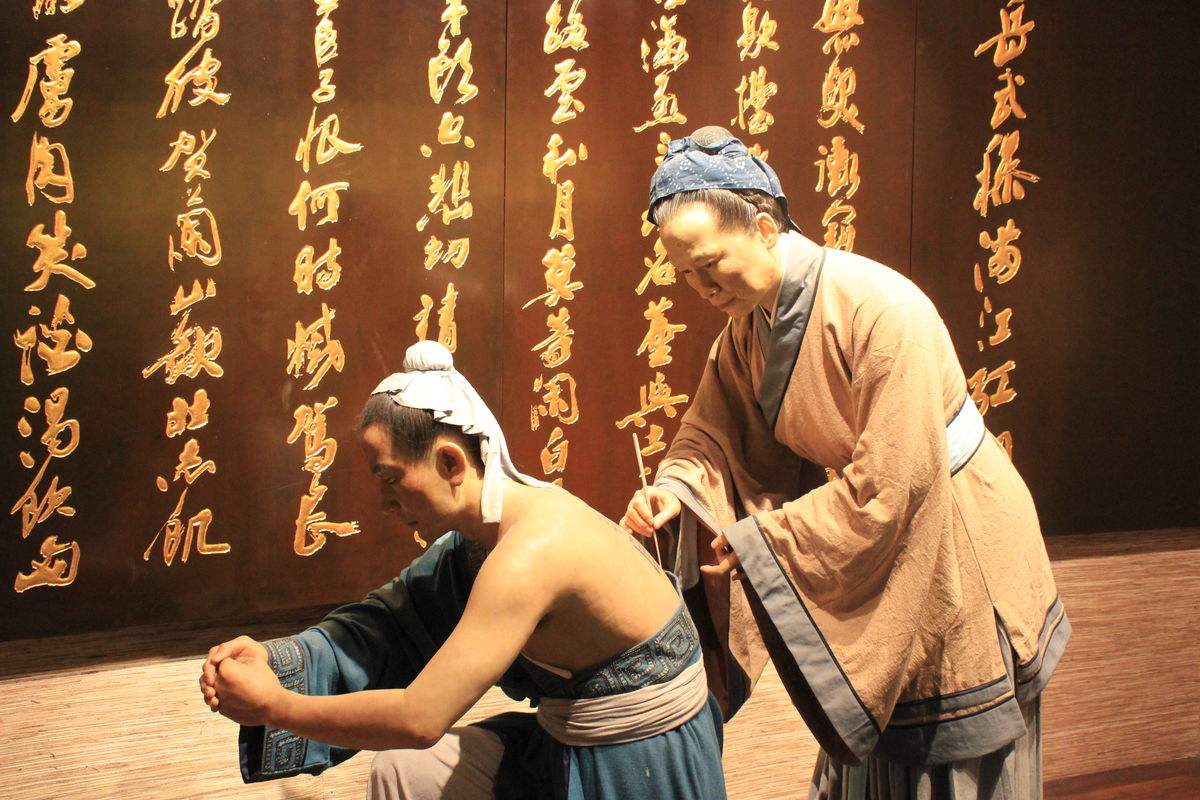 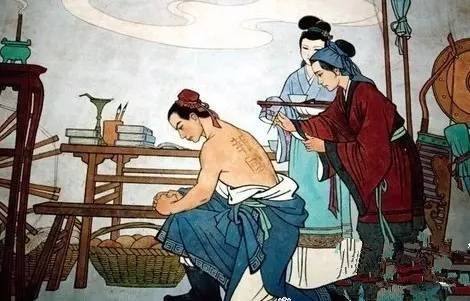